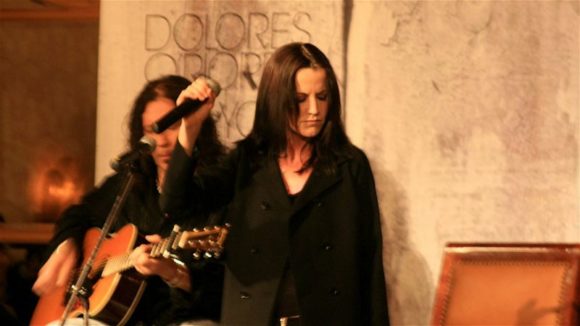 The Cranberries lead singer, Dolores O’Riordan, died from drowning after heavy drinking, a coroner in London ruled on Thursday.

Ms. O’Riordan was found in a bathtub in a room of the London Hilton hotel around 9 a.m. on Jan. 15. There was no evidence of self-harm or other injuries, but her blood alcohol level was more than four times the legal limit in Britain, the court heard.

The singer’s death was an accident, the coroner, Shirley Radcliffe, ruled at the hearing, which was held on what would have been Ms. O’Riordan’s 47th birthday.