Oscar-winning Hungarian animation director Ferenc Rófusz has fetched the award for best animated short film for The Last Supper at the Jesus Cine Fest international film festival in Argentina this year, the festival said on its website.

The basic idea of the animation, a Biblical theme, is 40 years old, but could not be applied under the previous communist era, Rófusz told MTI earlier.

He said the film was produced as originally planned, except that the technology used was up-to-date, including 3D animation, which practically meant that eight thousand drawings had been digitally made and coloured.

One of the aims of the film is to draw attention to the critical state of Leonardo da Vinci’s fresco in Milan, Rófusz said.

Rófusz’s The Fly received the Academy Award for Best Animated Short Film in 1981. 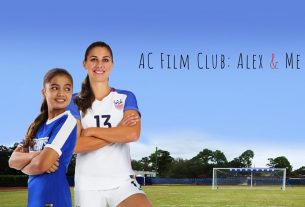 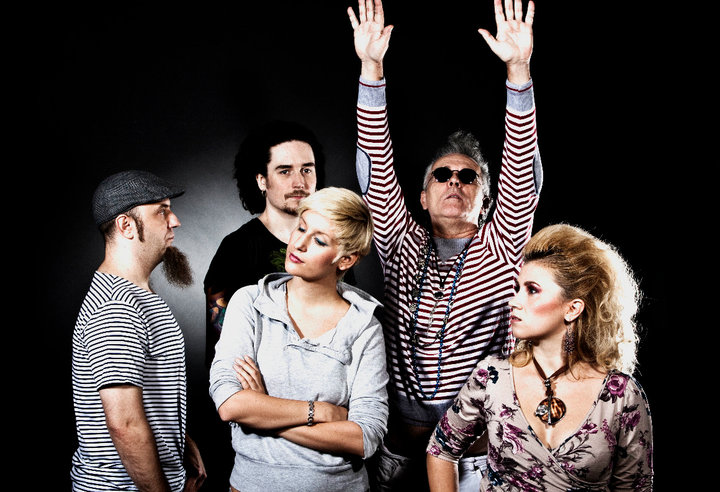