György Ferenczi, who has been awarded the world’s best harmonica player prize, has been playing with the band Rackajam since 2005. They are going to promote their new album which, according to some, is the best one.Some important elements in their music are Hungarian folk music, rhythm&blues, funky, reggae, hip-hop and groove. Blues, folk music, poem interpretation – anything can happen at their concerts but music coming from the heart and good atmosphere are guaranteed. Their upcoming concert is going to be held in Kölcsey Center, on 24 January. 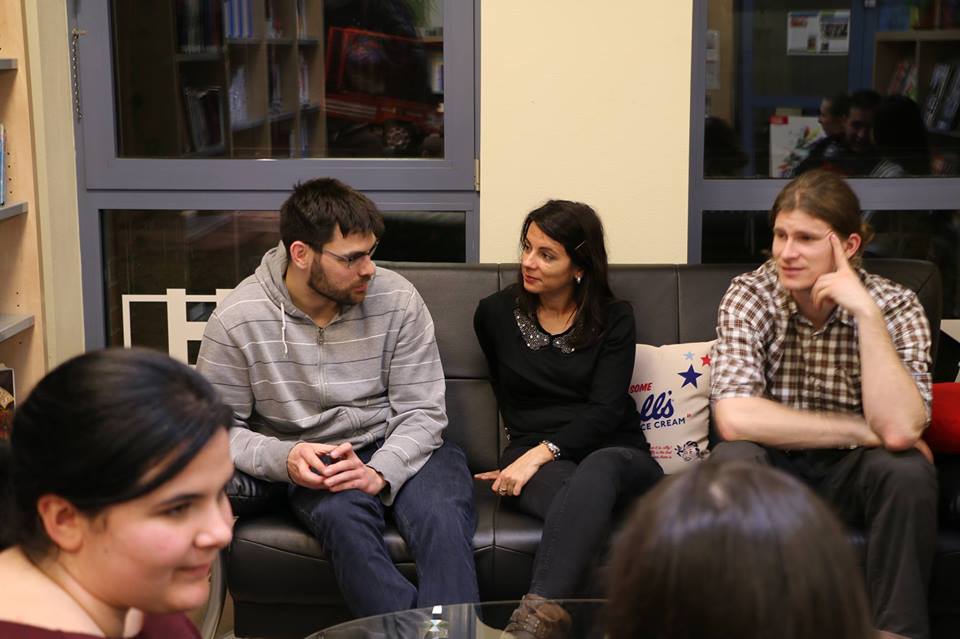 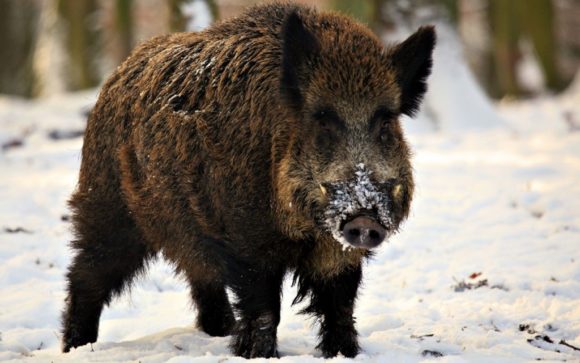 Wild boars in the city