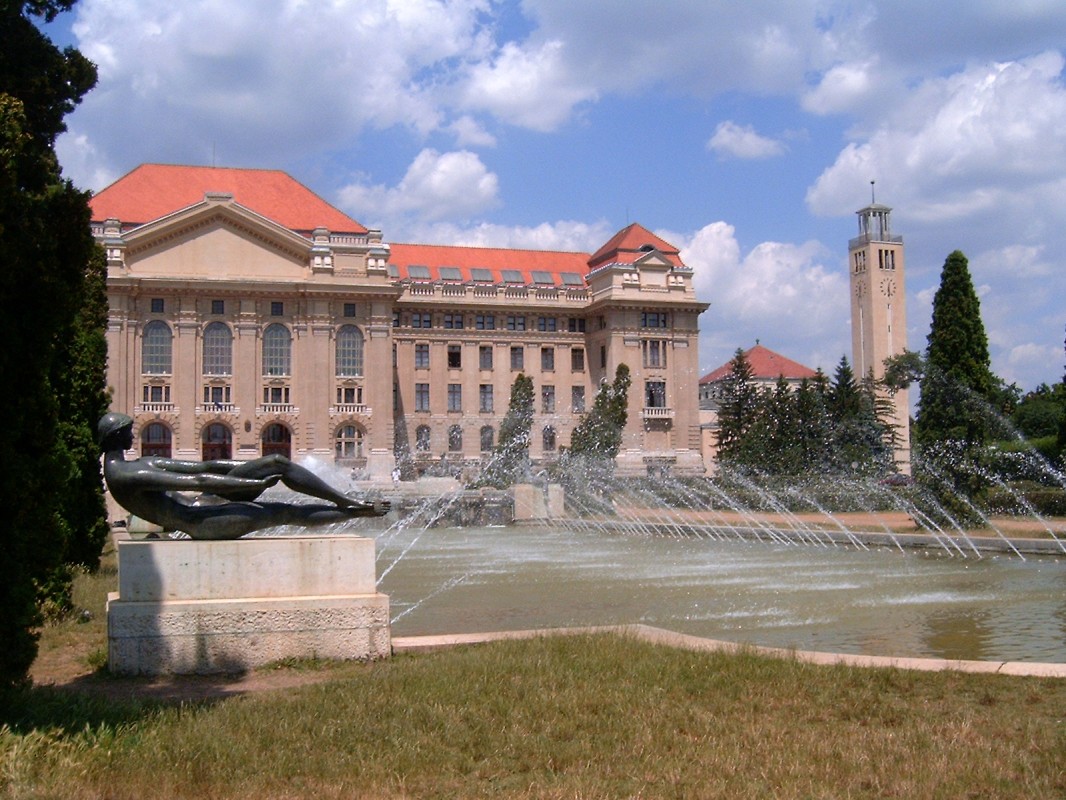 The government adopted the new 2012 higher education admission ranges. Half as many students will be admitted to the government-financed academic programmes as last year.The intake of students was reduced from more than 50.000 to 34.000. Rector Dr. István Fábián said that the decision posed a difficult situation on the University of Debrecen since it would probably lead to layoffs: “We don’t know the tuition fees yet. They will depend on the degree of the solvent demand, if there will be any. And most probably, we’ll be forced to make layoffs.”
From September, government-funded  programmes will be started only at the Faculties of Engineering, Science  and Technology and IT. Another novelty is that 16.000 students will have to pay only half of the tuition fee but for the rest of them higher education will be completely self-financed. Although the tuition fees are not known yet, some programmes will cost 700.000 HUF per year according to estimates. 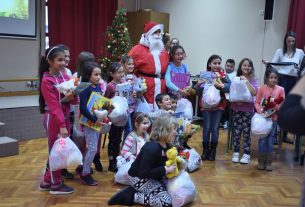 Linguistics at the Night of Researchers