Next IEAS Film Club screening is on the 8th of October.

A mother of three, Anna is constantly running around – from work to the nursery, to school, to ballet, to fencing class. As if this wasn’t enough, she suspects that her husband is cheating on her. Her issues are hardly unique, but she has simply no time to stop and think them through. They build up relentlessly, threatening to crush her. Carrying on takes more energy than she has left.

Dönci Predicted How Long Does the Winter Last 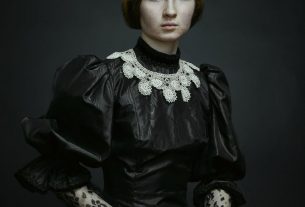 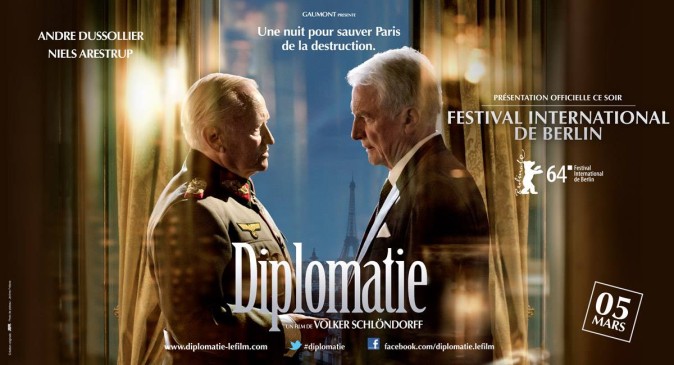