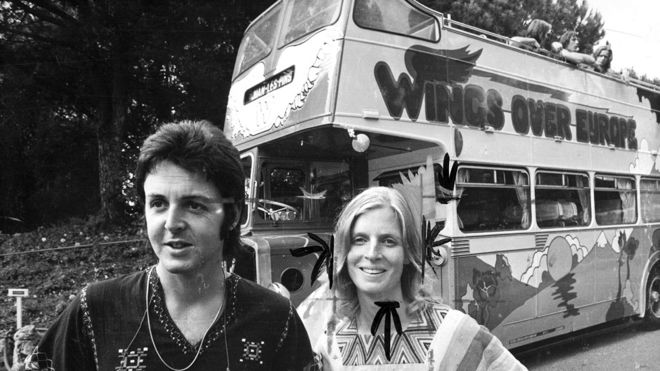 Almost 50 years ago, Sir Paul McCartney and his band Wings decided to decorate an open-top bus in psychedelic colours to take them on tour across Europe.

He converted the double-decker for his post-Beatles band and their families, with the seats on the upper deck replaced by mattresses and bean bags.

Now, after being found in Spain, the Wings Over Europe bus is back in the UK and is to be sold at auction.

Sir Paul made an appeal for the double-decker’s whereabouts in 2017.

The bus originally served local routes in Essex and Norfolk in the 1950s and 60s before being bought by McCartney, who didn’t fancy being cooped up in a normal bus during the summer tour in 1972. 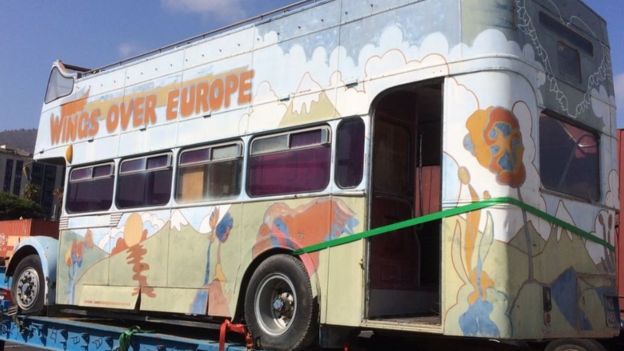 “We painted the outside psychedelic, like a magic bus,” he has said. “If you look at it very straight, very conventionally, it was quite a mad thing to do, to put a playpen on the top deck of the bus and put all the children in there while driving around Europe.

After the tour, it eventually ended up at outside a rock cafe in Tenerife before being moved to the cafe owner’s garden. “I went to visit them about 10 years ago and saw this thing rotting away in his back garden,” current owner Justin James told BBC News. “I said, ‘I want it.’

“I didn’t know what I was going to do with it, I just thought that it should not be rotting away on the wastelands of Tenerife. It took eight years to bring it back (to Oxfordshire) because it was in such a difficult part to get to, how it was buried in this field. We got cranes and I managed to get it back.”

Mr James hoped to use it for musical children’s tours, but that plan didn’t work out. He is now emigrating to Australia next month.

“I reckon someone could get that engine going, but I’m not that person unfortunately,” he said. Mr James said he had spent £25,000 on costs relating to the bus, and if it fetches more than that he will donate any profit to the Arms Around the Child charity, of which he is a trustee. 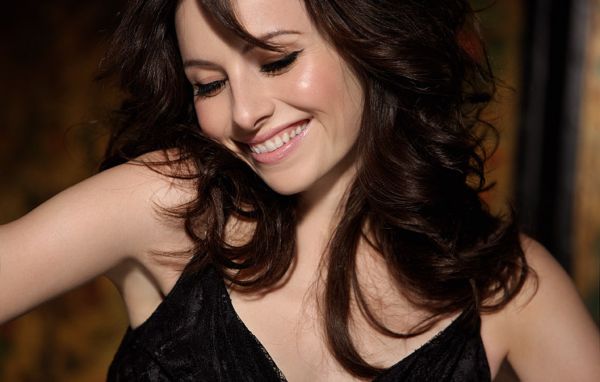 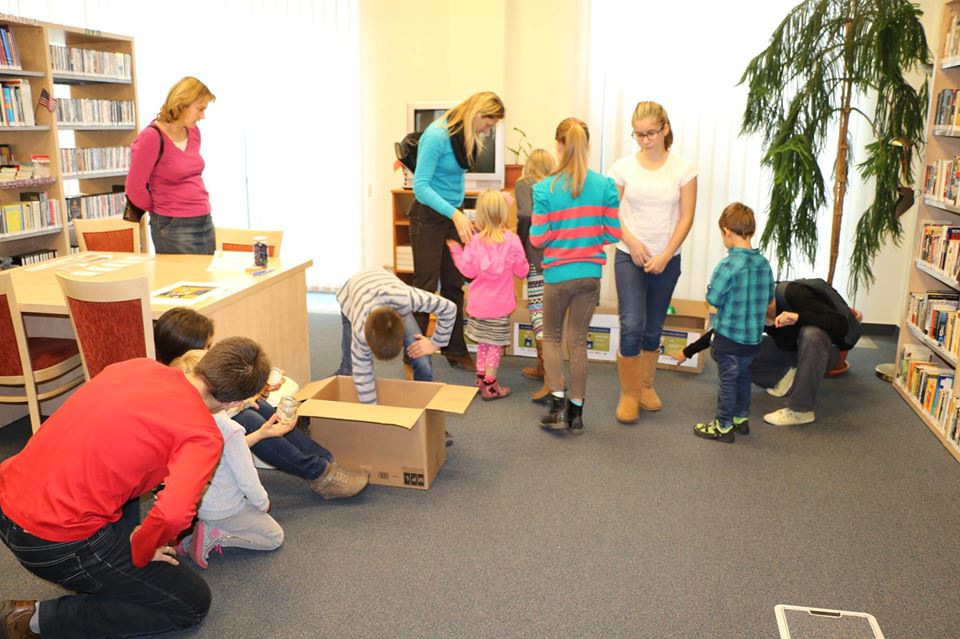