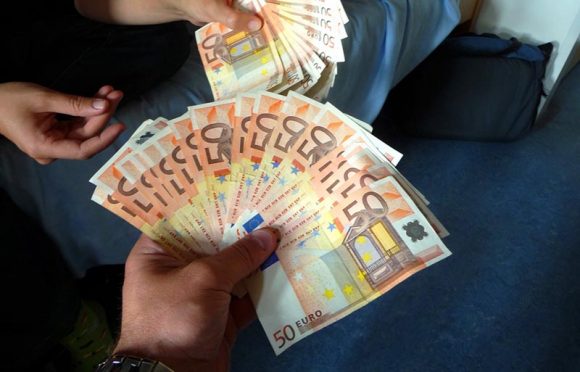 According to HVG, Hungarians ,who are working abroad, send home less and less money to their families.

Hungary is not the only country experiencing this tendency, other countries, where there is a high rate of emigration, also get less money from their citizens living abroad.

Causes of this tendency can be the decline of the forint’s value and the fact that many people choose to move abroad for good. 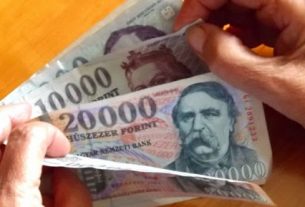 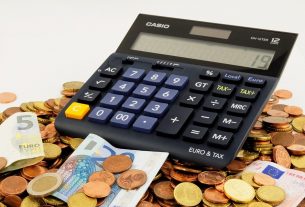 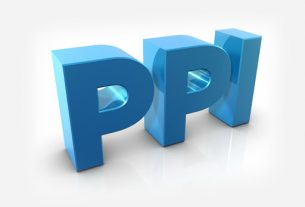 PPI steady at 3.8% in February