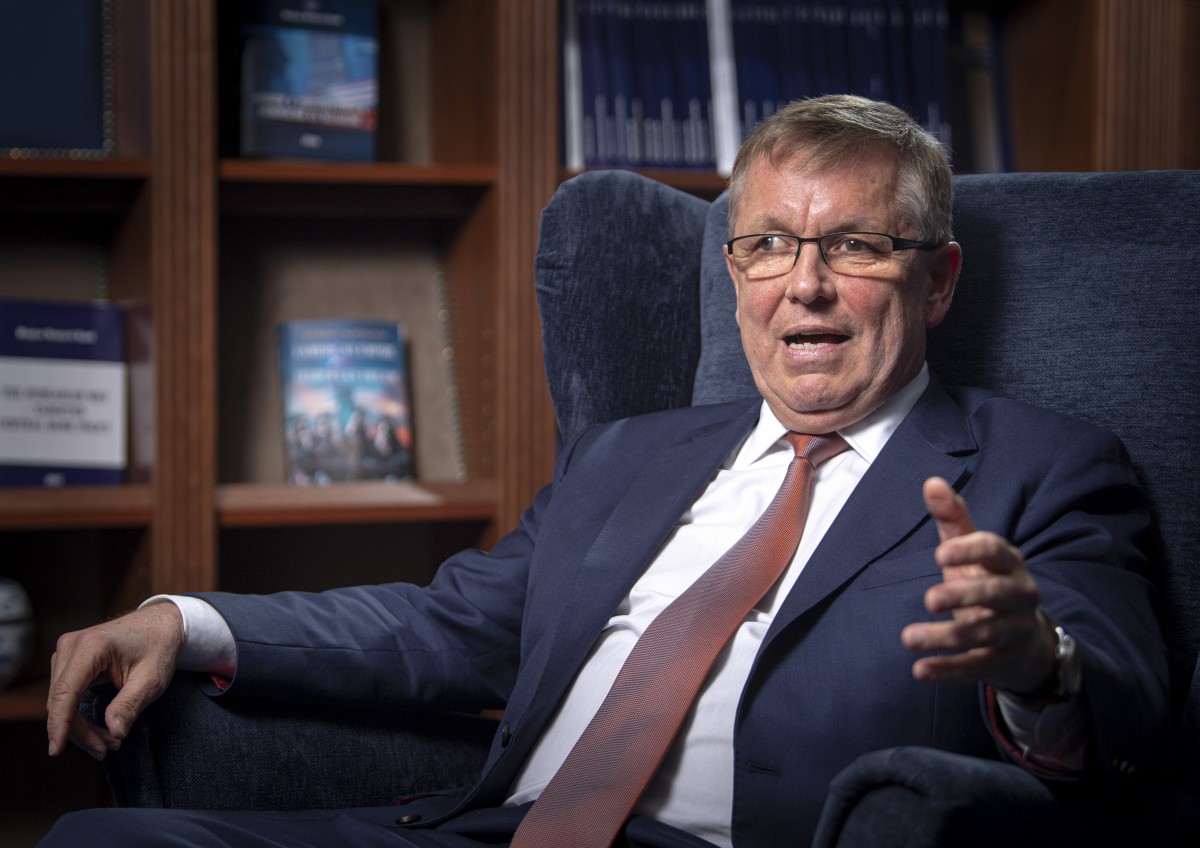 To curb inflation, the central budget should once again be put on a balanced course and the government must double down on enhancing the country’s competitiveness, György Matolcsy, Hungary’s central bank (NBH) governor, wrote in an article published by magyarnemzet.hu.

“Unless we make rapid and major advances in productivity and competitiveness, the country’s fiscal balance cannot be restored,” Matolcsy said. Drawing a parallel between the 2020s and the 1970s, Matolcsy noted that fifty years ago runaway inflation, a high budget deficit, swelling government debt, foreign loans and bad government policies had spoiled the entire decade and in the case of several countries including Hungary had cast a long shadow over the 1980s too. “Winning or losing the coming two decades will depend on the measures we take now,” the governor wrote. Catching up with the advanced economies will remain one of the top three priorities for Hungary in the coming decade, Matolcsy said. To achieve this goal, domestic savings, foreign direct investments and EU funds should be complemented with the central bank’s targeted credit facilities, he added. The central bank’s gauge of Hungary’s competitiveness registered no improvement during the successful 2020-2021 crisis management, and Hungary is still in 18th place among the 27 EU member states, Matolcsy said, accusing the ministry in charge of competitiveness of “sabotaging … the ministry responsible for the budget”. 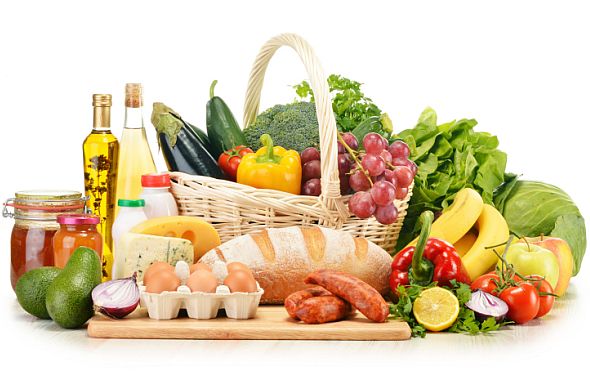 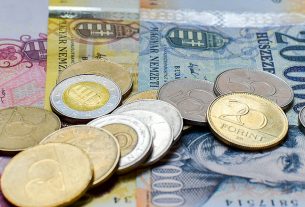 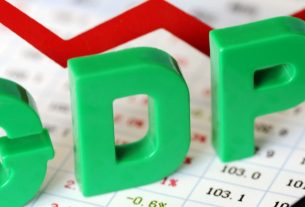