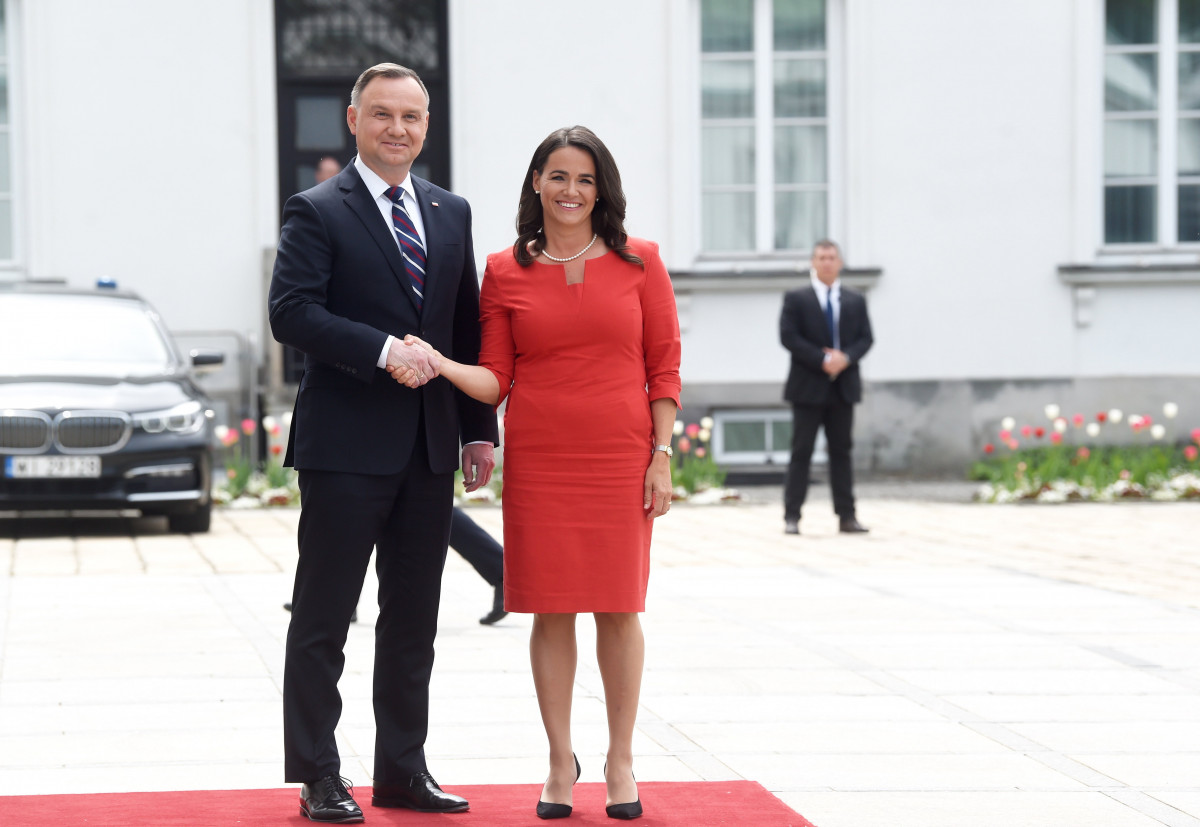 Hungary and Poland are calling on the European Commission to make arrangements to ensure that the two countries could receive the allocations they are entitled to from the EU Reconstruction Fund, the new Hungarian president said in Warsaw on Tuesday. Katalin Novák held talks in the Polish capital with her Polish counterpart Andrzej Duda.

“It is in Hungary’s fundamental interest that the country should increase its sovereignty and independence from Russia in terms of energy supplies as well, but this requires access to resources,” Novák said at a joint press conference held with Duda. Novák noted Hungary’s dependence on Russian energy, saying that this is why “we are in a more difficult situation than most other EU member states”. She said that Hungary had however voted in support of the five previous EU packages of sanctions against Russia and expressed thanks to Duda, adding that she would appreciate his help for Hungary to represent its interests in connection with the EU’s proposed sixth package of sanctions.

Novák said that making Poland the destination of her first international visit in the capacity as Hungary’s new president was not primarily a diplomatic move but an “obvious choice, resulting from our thousand-year friendship and the fact that Poles and Hungarians still stand close to each other in terms of their values”. 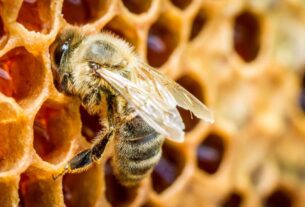 Over 20,000 Signatures Collected to Save Bees and Farmers 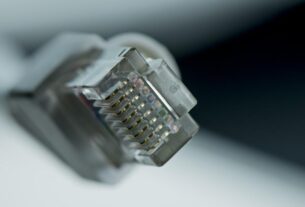 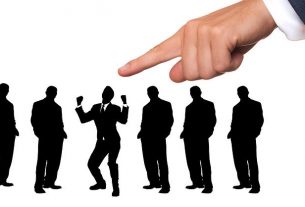 Jobless Rate Edges Down to 3.5% in May