By judgment of 23 April 2015,1 the Court of Justice held that, by having failed to designate as vulnerable zones a number of zones – including those of the Plain of Thessaly and of the river Evros (see paragraph 15 of the judgment in Case C-149/14) – characterised by the presence of bodies of surface water and groundwater affected by concentrations of nitrates above 50 milligrams per litre and/or by the phenomenon of eutrophication, and by not having established the action programmes relating to those zones within one year after such designation, Greece had infringed the directive concerning the protection of waters against pollution caused by nitrates from agricultural sources.2
When checking compliance with the judgment of 2015, the Commission observed that the requirements of the judgment had still not been met. That being so, on 11 April 2019 it brought a fresh action for failure to fulfil obligations against Greece in order to request the Court to order it to pay a penalty payment and a lump sum. However, following Greece’s adoption of an interministerial decree on 24 April 2019, the Commission observed that Greece had taken all the measures necessary to comply with the judgment and decided to pursue its action only so far as concerns the request for payment of a lump sum.
In today’s judgment, the Court declares that Greece failed to fulfil its obligation to comply with the judgment of 2015 since, on the expiry of the period set by the Commission (5 December 2017), it had not adopted the measures necessary for compliance with that judgment. Those measures were not taken until after the adoption of the interministerial decree, which entered into force on 3 May 2019, that is to say, well after the period set had expired. The Court then observes that, as no action programme envisaged by the directive was adopted within the prescribed period, an order that Greece pay a lump sum is justified.
So far as concerns calculation of the amount of the lump sum, the Court states, first of all, regarding the duration of the infringement, that the failure to fulfil obligations of which Greece stands criticised continued for a significant period, that is to say, for more than four years between the date on which the judgment of 2015 was delivered and the date on which the interministerial decree entered into force.

The Court also notes that, as regards Greece’s efforts, acknowledged by the Commission, to designate nitrate vulnerable zones, the fact relied upon by Greece that those zones enjoyed sufficient protection until the time when the interministerial decree was adopted cannot be taken into account as a mitigating circumstance.

Finally, so far as concerns Greece’s ability to pay, the Court takes account of recent trends in its gross domestic product.
For all those reasons, the Court considers it appropriate, in the light of the risk that this failure to fulfil obligations represents for the environment and human health, to order Greece to pay a lump sum of 3.5 million euros in order to effectively prevent repetition in the future of similar infringements of EU law. 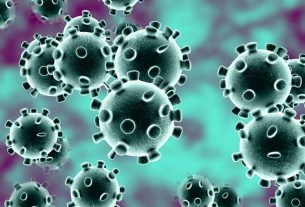 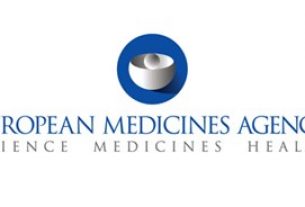 Update on treatments and vaccines against COVID-19 under development 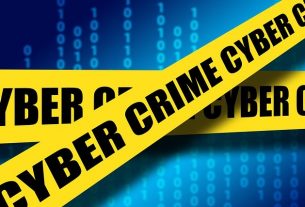