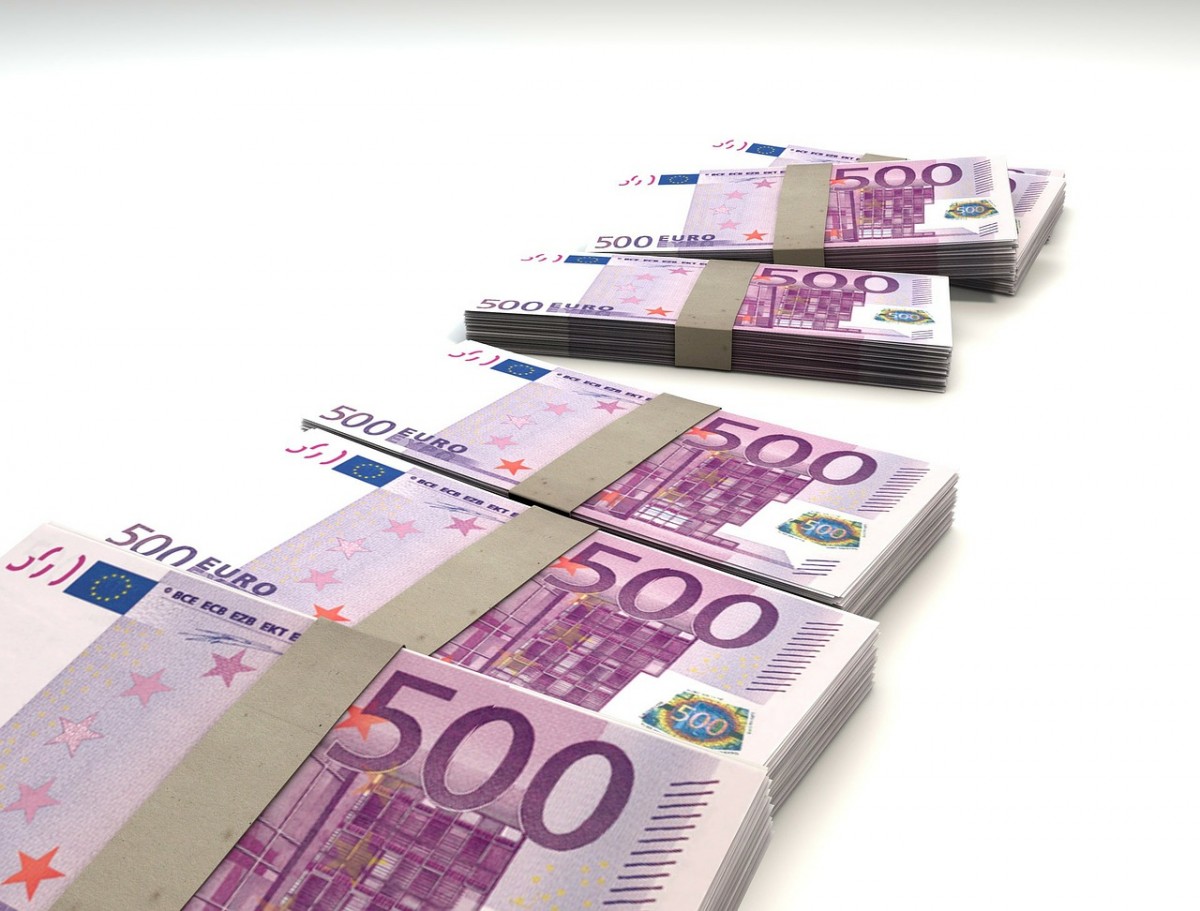 During the fourth trilateral talks with Council and Commission, Parliament’s negotiators underline that a lot remains to be done before an acceptable agreement can be reached.

“During this fourth meeting, on Friday, substantial progress has been achieved on the legally binding commitment to introduce new Own Resources”, said the members of the Parliament’s negotiating team on the Multiannual Financial Framework (MFF) and Own Resources (OR).

“On other issues such as the top-ups to EU flagship programmes, the German Council presidency did not table any viable or more detailed proposals that could have brought the negotiations further, following up on progress made last time. We underlined once more that Parliament has shown significant willingness to come closer to Council’s position, for example scaling down its request for top-ups to EU programmes from 40+ programmes to 15 flagship programmes, in line with Parliament’s resolution of 23 July”, the MEPs added.

“It is still possible, and very much in the interest of EU citizens, to make every effort to come to an agreement as soon as possible, but the conditions are not there yet. Parliament stands ready to take all the steps necessary to come to a satisfactory agreement”, the negotiators concluded.

Parliament insists on real increases to EU flagship programmes, which Council has cut severely. With plans currently on the table, as of 2024, the EU budget as a whole will be below 2020 levels, jeopardising the EU’s commitments and priorities, notably the Green Deal and the Digital Agenda.

In addition, there must be a binding roadmap for the three institutions on new sources of EU income (Own Resources) in order to pay back the recovery cost, for example through the contributions from transnational polluters and multinational corporations that practice tax optimisation, so it won’t become a burden for the next generation.

Parliament has cleared the way for swift launch of recovery plan

This week, Parliament has cleared the way for COVID-19 recovery plan with a plenary vote on the consultative opinion on the Own Resources Decision, which will enable the EU to borrow €750 billion for the “Next Generation EU” recovery plan. This vote now allows the Council to proceed with an immediate approval of this decision and start the ratification procedure in the member states.

Johan Van Overtveldt (ECR, BE), Chair of the Committee on Budgets

As the current long-term EU budget is running out on 31 December 2020, the EU needs a new budgetary planning horizon for the next seven years. The EU Commission has thus presented plans for the next multiannual financial framework for 2021-2027 in May 2018. The European Parliament has adopted its position in November 2018, and re-confirmed it in October 2019. The European Council has reached a political compromise on 21 July 2020, to which Parliament reacted immediately. Trilateral negotiations between Parliament, Council and Commission have started on 27 August.

Ongoing negotiations are structured around the following topics:

Parliament has also conditioned its agreement to the setting-up of a strong mechanism to ensure respect for the Rule of Law, which is to be negotiated separately according to the codecision/ordinary legislative procedure, where Parliament and Council are on an equal footing. 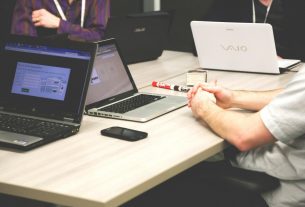 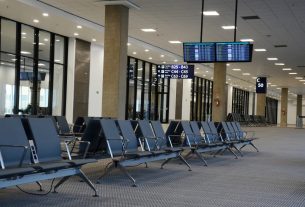 Nearly 200 European airports at risk of insolvency due to COVID-19 impact, warns a new report 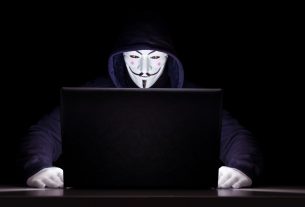