Frontex, the European Border and Coast Guard Agency, announced on Tuesday it has launched an internal inquiry into suspicious incidents recently reported by the media. So far, no documents or other materials have been found to substantiate any accusations of violations of the law or the Frontex Code of Conduct by deployed officers.

“In our conversation and contacts, I informed EU Commissioner Ylva Johansson that we are looking into the accusations levelled by several news organisations related to our activities at Greece’s external borders. We aim to uphold the highest border guarding standards in all of our operations and do not tolerate any violations of the fundamental rights in any of our activities,” said Frontex Executive Director Fabrice Leggeri.

“We remain committed to providing support to Greece at its external borders in line with our mandate and in the spirit of EU solidarity, in full respect of fundamental rights and international law,” he added.

Earlier this year, as part of an operational dialogue with Greece, the Frontex Executive Director had already asked its authorities to investigate two events near its islands in the eastern Aegean Sea. They found no proof of any illegal acts in one incident and are still looking into another one. Under its mandate, Frontex does not have the power to investigate and must rely on Member States.

Executive Director Leggeri also alerted the members of the European Parliament of an incident earlier this year when a crew of the Danish vessels deployed by the agency was given incorrect instructions by the officers of the Hellenic Coast Guard. Following the incident Frontex contacted the Greek authorities and the misunderstanding was clarified with the Hellenic Coast Guard.

At this point of time, the still ongoing inquiry has not identified other suspicious cases than those already reported by the Executive Director to Greek authorities.

The situation in the eastern Aegean has been complicated for the vessels deployed by Frontex to patrol the external borders because of a disagreement between Greece and Turkey over their maritime borders. This has also affected search and rescue activities in the area. Despite all these increasing difficulties Frontex continues to save lives and has rescued 2 700 people this year. 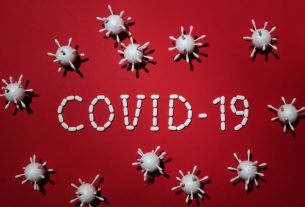 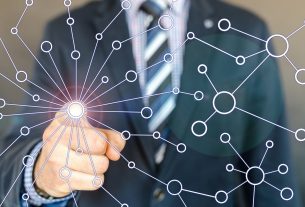 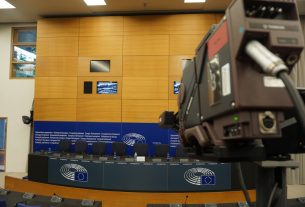