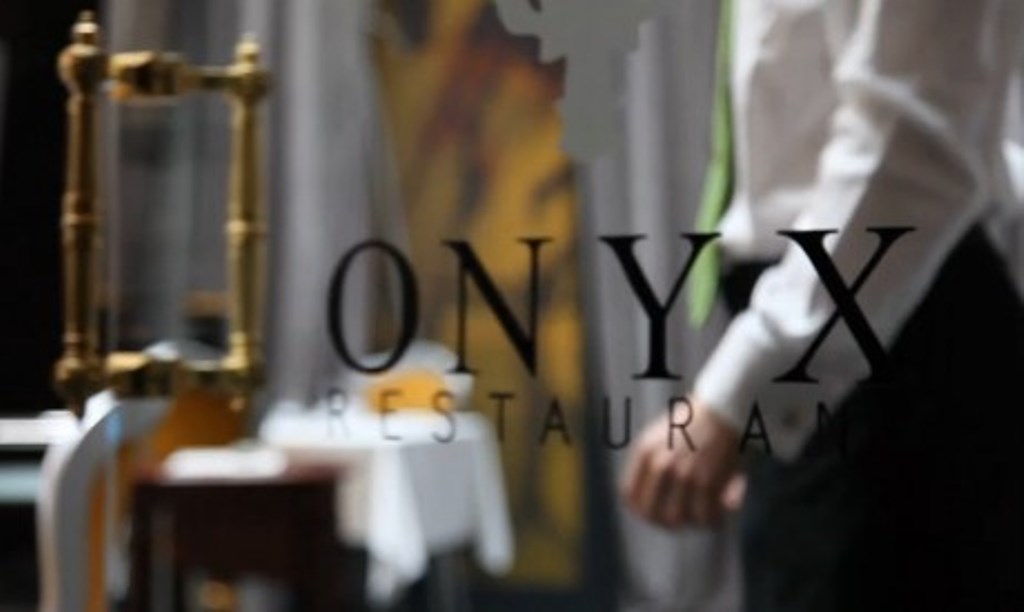 Michelin-awarded Onyx has just received a second accolade by the esteemed gastronomy guide, becoming the first restaurant in the Hungarian capital with a double-star rating.

This prominent culinary recognition was announced at the 2018 Michelin Awards ceremony hosted in Budapest itself on Monday. Costes, Borkonyha and Costes Downtown maintained their prestigious one-star ratings from previous years. Stand25 received a Bib Gourmand recommendation, joining Petrus and Fricska, honored with the same distinction from 2017. Olimpia gained an Assiette Michelin, a recently introduced category.

In 2018, the buzz in Budapest was even bigger around the world’s most prominent gastronomic gathering. Hungary’s capital was chosen as the stage for the presentation of the newly published European edition of the renowned destination and dining guide, part of the annual Michelin awards. ‘2018 Michelin Main Cities of Europe’ was unveiled, covering top restaurants in some 20 countries. Announced in Budapest were the winners for this region, including Hungary, Austria and Croatia. Welcoming some of the best chefs from around the world, the event – hosted at Várkert Bazaar on March 26th –  revealed the prominent circle of Budapest restaurants featured in the newly issued guide.

Announced at the ceremony, Onyx was elevated to two-star status, the first Budapest establishment to achieve such an honor. Housed within the historic Gerbeaud café on focal Vörösmarty tér, Onyx received its first Michelin star in 2011. Altogether, Budapest currently has four star-rated restaurants, including fine-dining locale Costes that put the city on the Michelin map in 2010. Bistro-style Borkonyha has maintained its star ranking since 2014, while the in-house restaurant of the premier Prestige Hotel Budapest, Costes Downtown, earned the same award in 2016. Another Budapest restaurant, Tanti, lost its Michelin star last year.

In the Michelin ratings, one star is awarded for “High quality cooking, worth a stop”, two stars for “Excellent cooking, worth a detour” and three stars “Exceptional cuisine, worth a special journey”. The destination and dining guide also features restaurants receiving Bib Gourmand recommendations, a distinction given by the inspectors to establishments offering a quality meal within a fixed price range. This year, Stand25 run by Hungarian Bocuse d’Or chef Tamás Széll, received this coveted acknowledgement, joining Fricska and Petrus, which still bear the same distinction from last year. A new category, L’Assiette Michelin, for “quality food”, was bestowed upon Olimpia, a District VII restaurant with a daily changing selection.