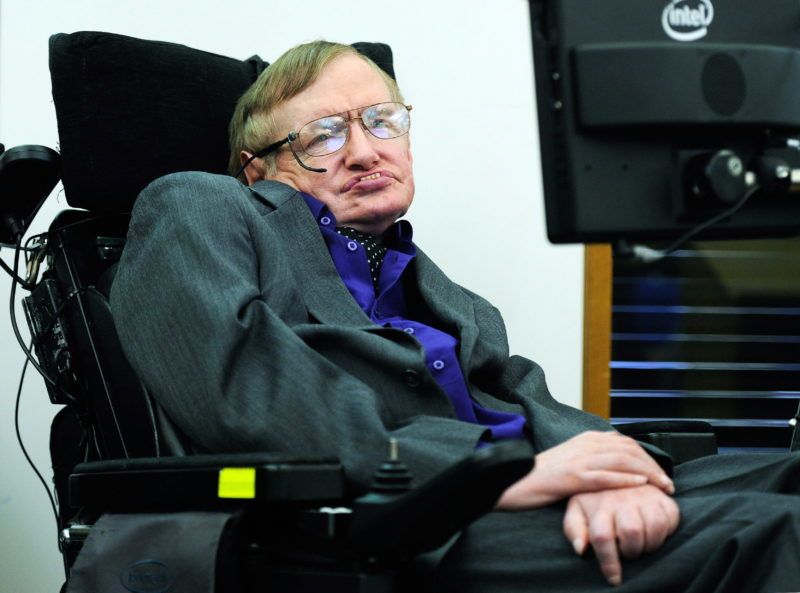 One of the greatest scientists of the 20th century, Stephen Hawking died at the age of 76.The British scientist was born in Oxford, in 1942 and he was diagnosed with amyotrophic lateral sclerosis (ALS) at the age of 21. Although the doctors said he would live with the disease only for two years, he lived for more than 50 years after the diagnosis.

He died on the 14th of March leaving three children and three grandchildren behind. 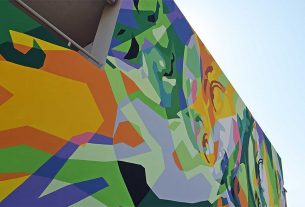 The paints that eat pollutants and heat homes 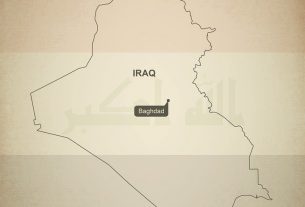 Statement by Charles Michel, President of the European Council, on the situation in Iraq 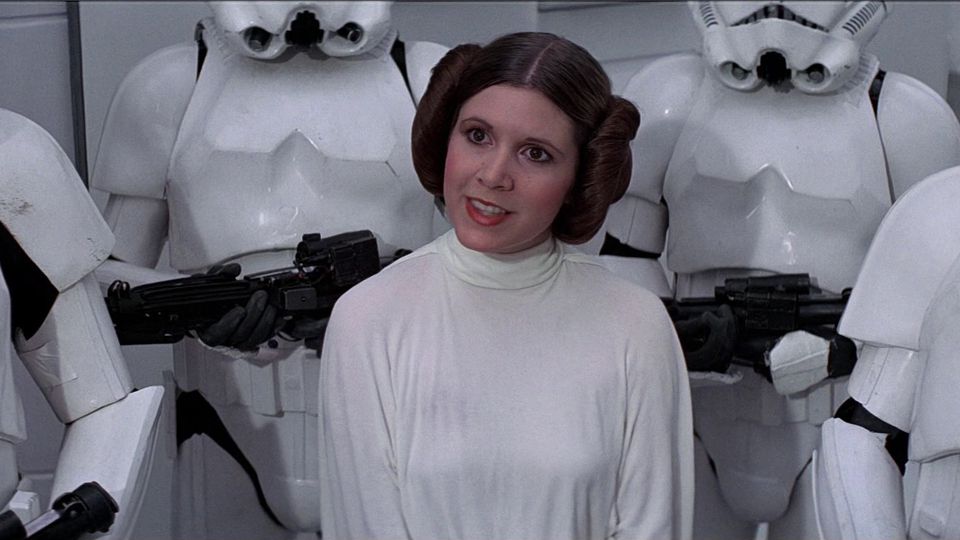