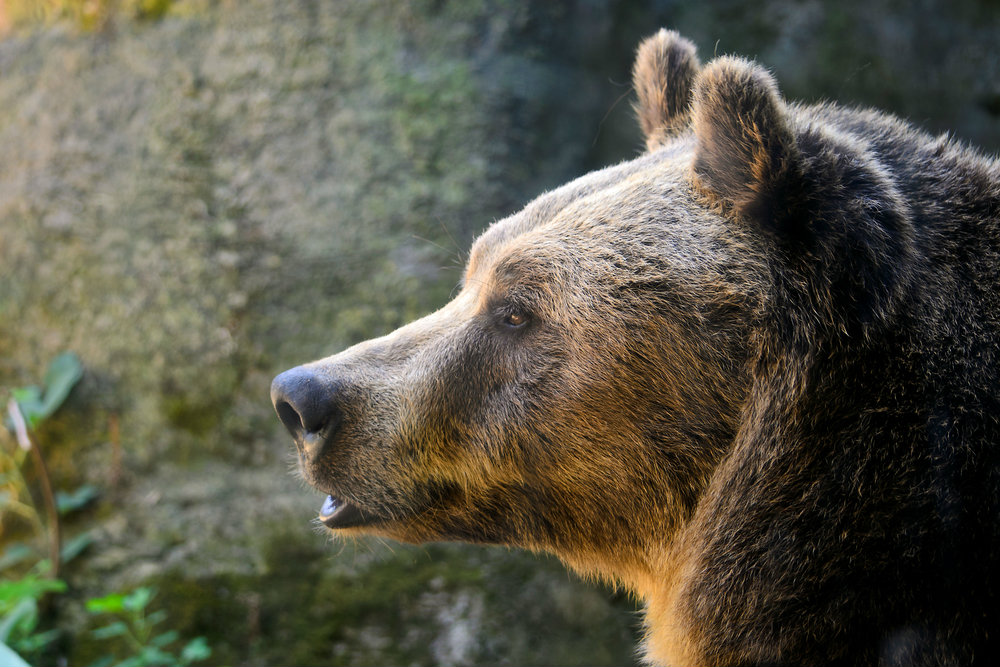 An Italian national park was on Friday investigating after a rare brown bear died during a capture operation carried out by biologists.

The Marsican bear is a critically-endangered subspecies of the brown bear found in Italy’s Apennine mountains.

The authorized capture operation at Abruzzo, Lazio and Molise nature reserve in central Italy was carried out in order to fit radio collars and provide better monitoring.

But a male Marsican, captured in a tube trap on Wednesday night, experienced “respiratory problems,” as he was sedated and died shortly afterwards, despite resuscitation attempts, the parks management said.

It was reported in Italian media that the young bear was not even the intended object of the operation and that park staff were in fact trying to capture a different bear, Mario, who had been causing trouble in the area.

“It is the first time we have been faced with an anesthetic emergency during a capture,” Antonio Carrara, president of the national park, told media.

Although the protocol “reduces the risks for the bear to a minimum, they cannot be ruled out completely”, he said, adding that he had “full confidence in the park’s staff” and hoped that the post-mortem would “shed full light on the cause of death”.

The case echoes the death of Daniza, a bear who died accidentally after being sedated in Italy’s northern Trentino region in 2014.

“We are facing a very serious loss,” said WWF Italia, as it called for a review of capture protocols to ensure animal safety standards.

“This is a subspecies in danger of extinction that now counts only 50 individuals or little more,” added the environmental organization.