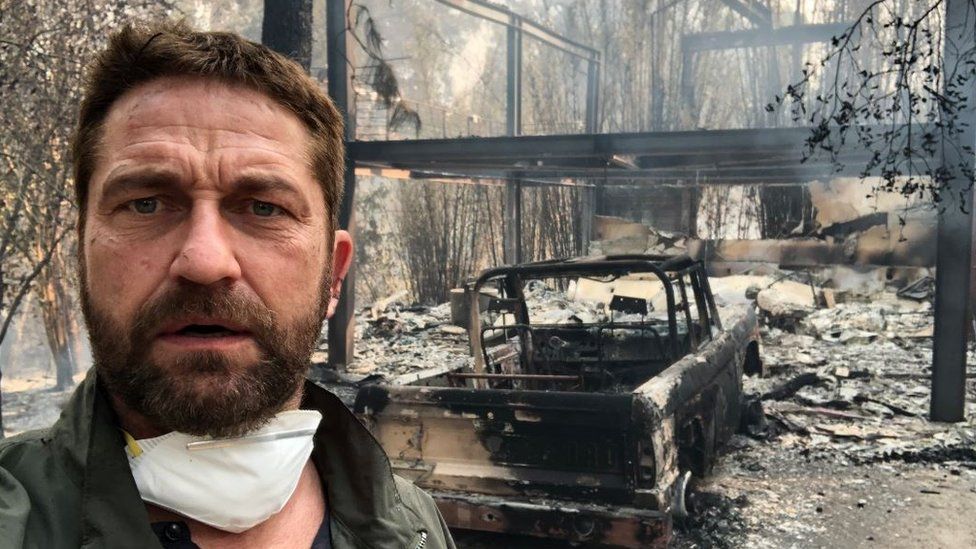 Gerard Butler and Miley Cyrus are among the celebrities whose homes have been destroyed by the deadly wildfires in California.

Other stars including Kim Kardashian-West and Lady Gaga evacuated their homes over the weekend while sharing updates with fans on social media.

The fires started on Thursday and have killed at least 31 people, with more than 200 people missing.

An estimated 250,000 people have been forced to flee their homes.

Returned to my house in Malibu after evacuating. Heartbreaking time across California. Inspired as ever by the courage, spirit and sacrifice of firefighters. Thank you @LosAngelesFireDepartment. If you can, support these brave men and women at SupportLAFD.org. Link in bio.

The Scottish star of 300 and Gods of Egypt posted a photo of the remains of his Malibu home on Instagram on Sunday, thanking firefighters for their “courage”.

In addition to the photo, Butler also posted two videos on his Instagram stories, saying that his house is “half gone”. 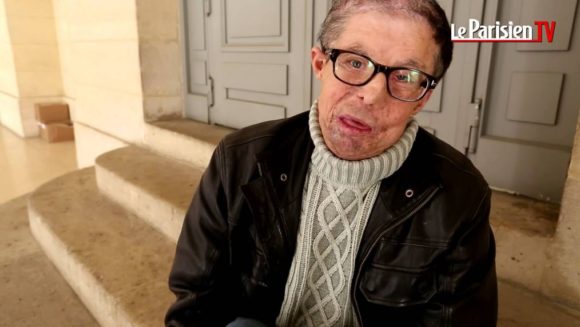 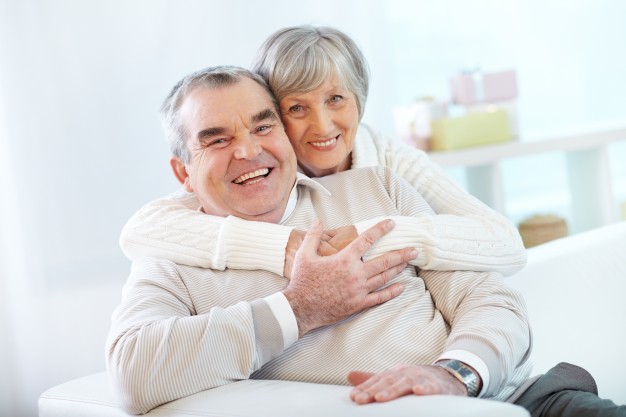 Humans May Live Up To 140 Years