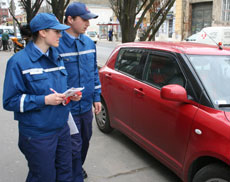 Public inspector fined for 60 thousand HUF by Court of Appeal of Debrecen in May 2010.
He was involved in a fistfight with a homeless man in 2006. 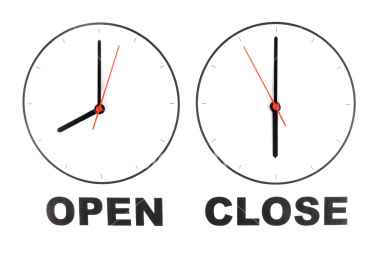 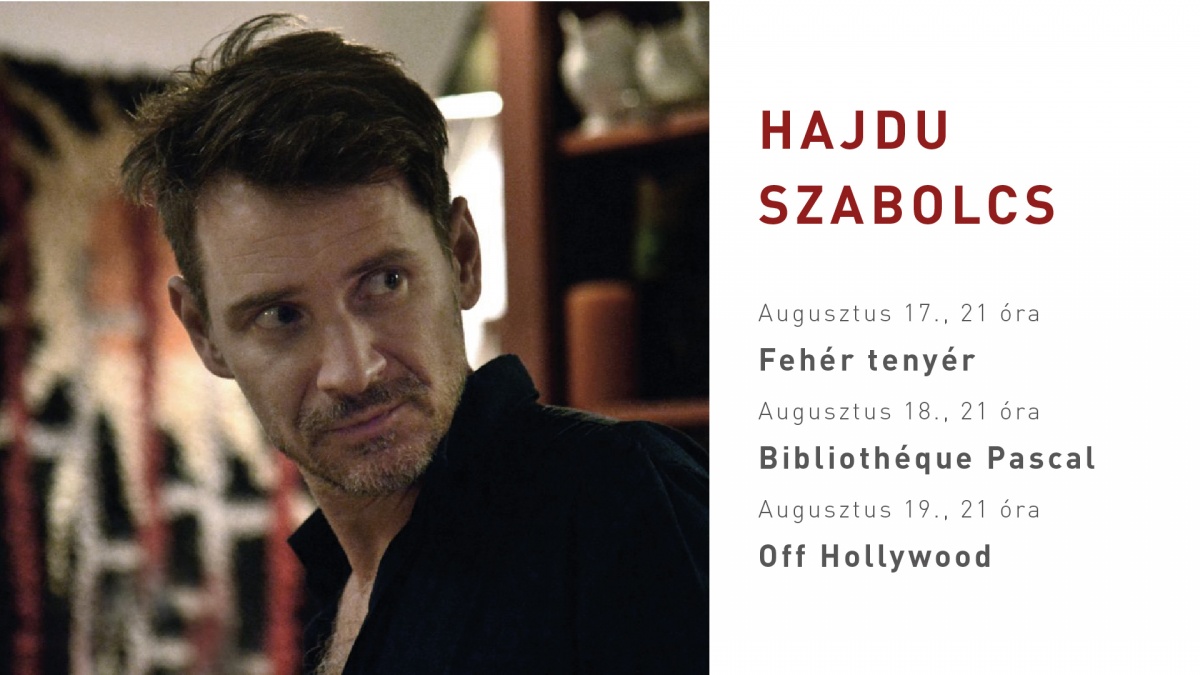