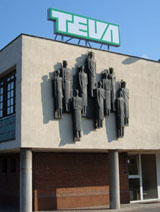 The TEVA factory was emptied due to a bomb alert on 21th of June 2010. The unknown caller called the factory at noon.

He used a public phone and said that an explosive device will explode inside TEVA`s Pallagi street complex.
Police, ambulance and bomb disposal team arrived on the scene and closed the area, and Pallagi street.
The morning shift was sent home by the police other workers also left the site.
Authorities sreened the site completely but found no explosives.
The unknown caller can got up to 2 years imprisonment. 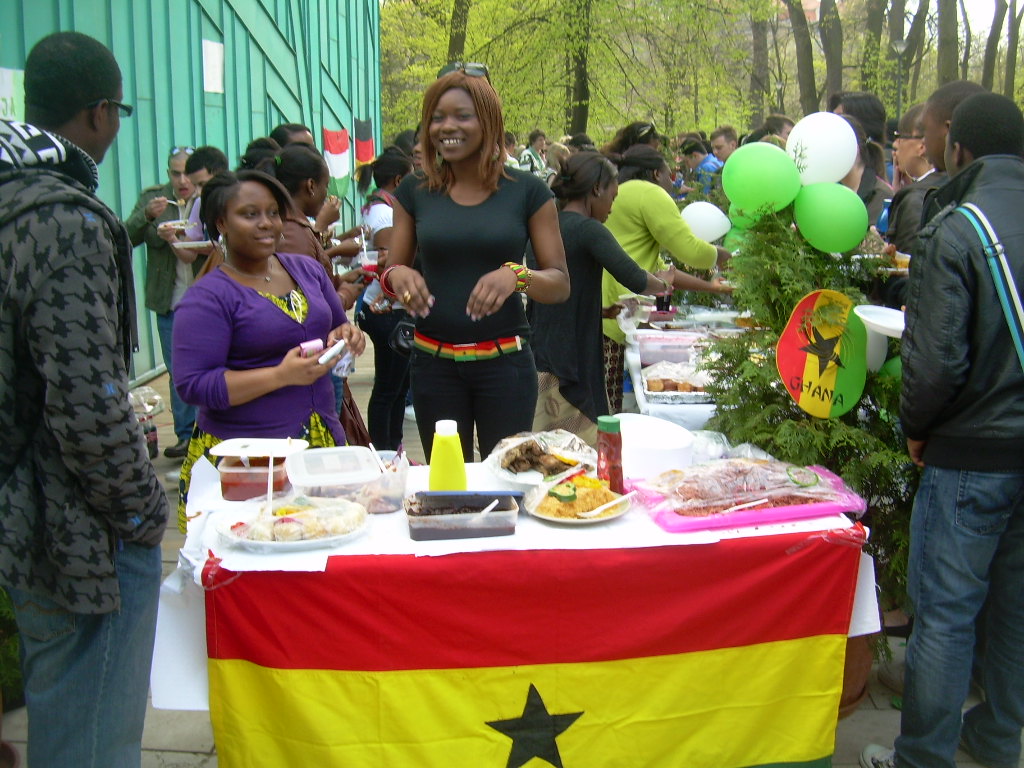 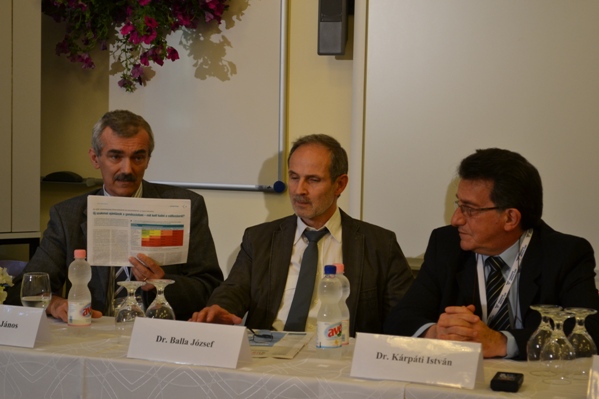 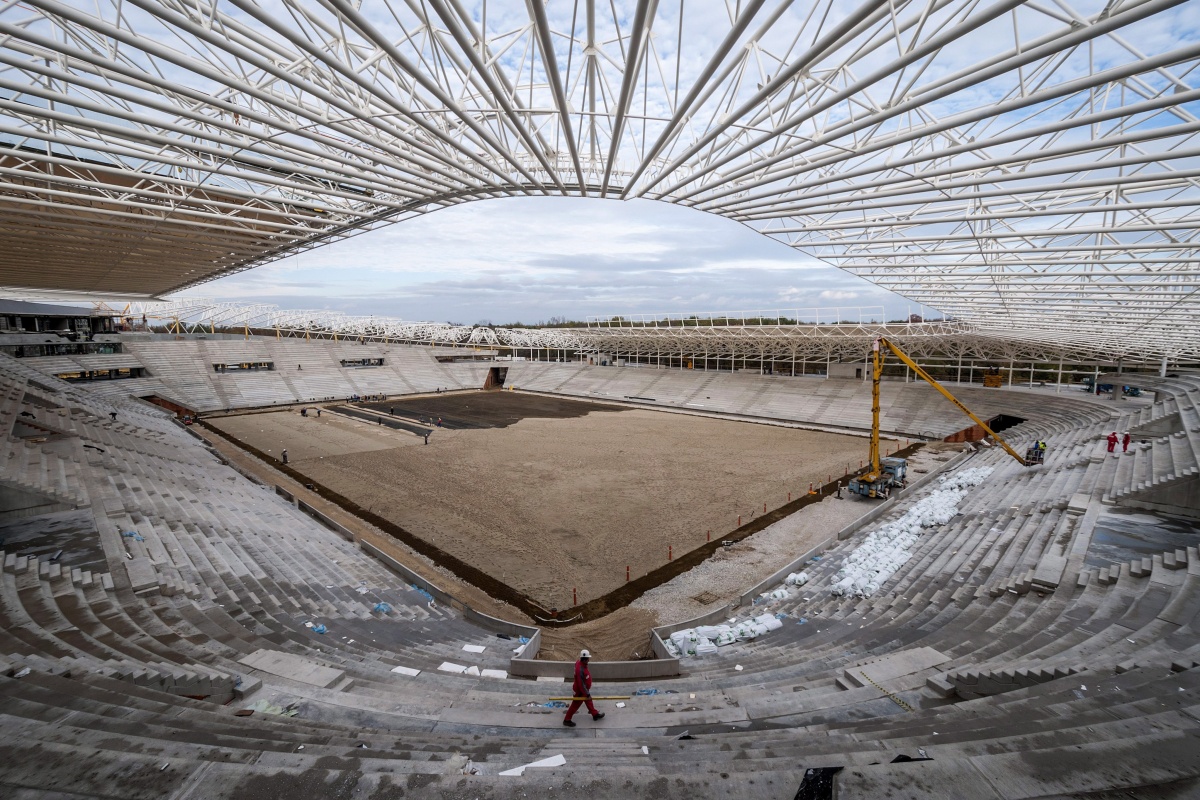 2/3 of the new stadium is finished