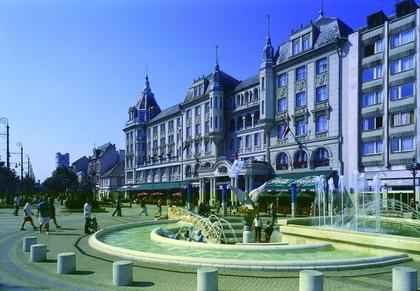 Imre Buga liquidator said the claims brought against the company is 3 billion and 351 million Huf (12 million Euro) already confirmed.
A further 600 million are still part of an investigation, he is waiting for the Court`s decision. 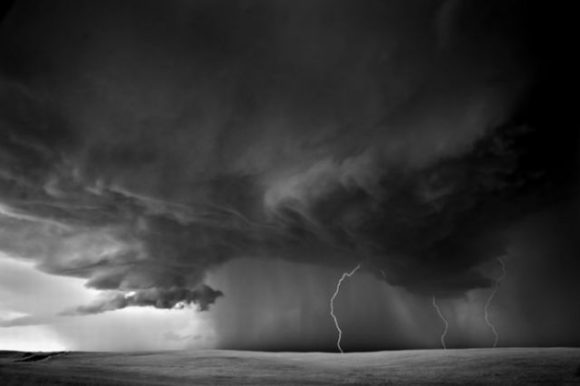 Storms and Rain to Come 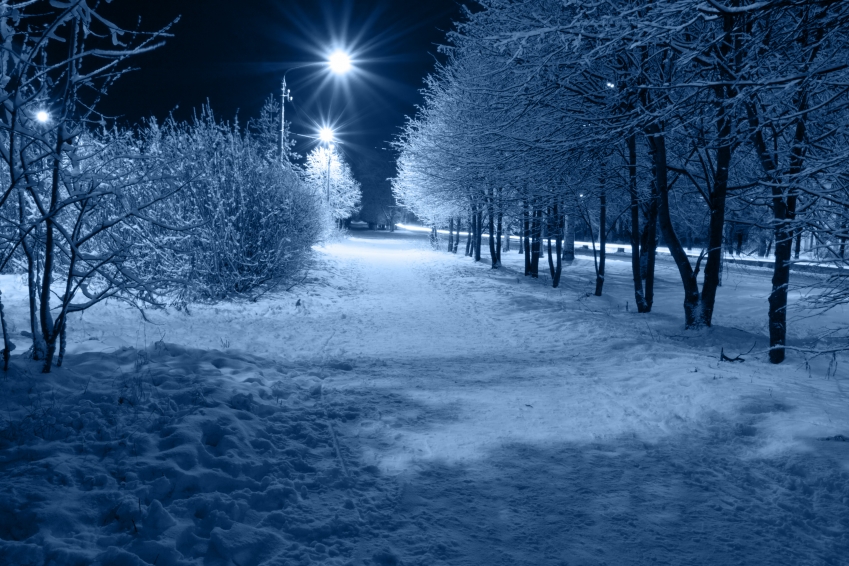