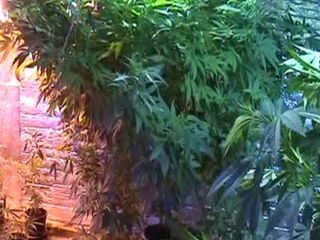 Debrecen Police started procedure against the two 28 years old residents in October 2010. During the search 24 plants and several other suspicious material and drug substances has been sized by the officers.

The rapid detection THC drug tests were positive so the offenders used drugs. The two mennow held in custody under preliminary arrest initiated by the Police.

The hard work of the Hajdu-Bihar County Police Intelligence Department resulted that 19 persons were in pre-trial custody because of drug abuse offense while they started procedure against 61 people because of drug consumption during the first half of the year.