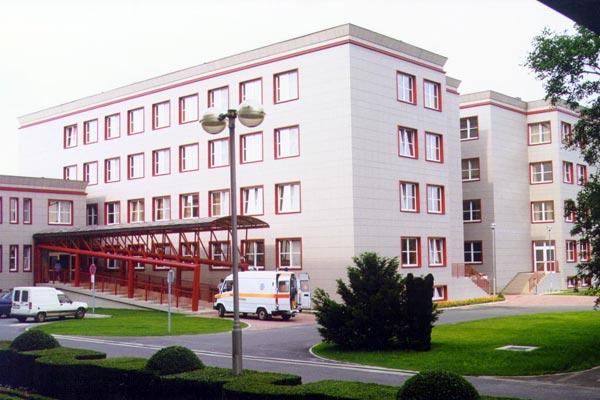 Many patients in Kenezy Hospital are suspected to have flu therefore some of the hospital wards are going to impose a partial ban on visiting.

From Wednesday on, 19 of January, there has already been a ban in the obstetricy. A call hanged on the entrance of the ward informs people about this. The flu epidemic makes it possible for relatives to keep in touch with patients only by telephone. From Thursday on, 20th of Januray, there is going to be a ban in the oto-rhino-laryngology and the intensive care ward, too. The head of the infectology department said they had decided this way because in the last few days the number of the cases that are suspected to have been caused by upper respiratory tract illness or flu, has increased. By the ban, they intend to prevent the spread of the disease in the hospital.
„This means that there is no flu or any other kind of epidemic in the hospital. It’s simply the growing number of flu-suspects and of those who are hospitalized because of upper respiratory tract catarrh that makes the ban necessary.”-says Dr. Istvan Varkonyi, head of the institution.
For now, only 3 wards imposed a ban because the most endangered patients are being treated there. The ban lasts for an indefinite period. In case the spread of flu is confirmed, the ban will be extended to the other wards, too.