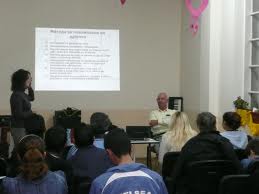 It was decided that an institution hosting a maximum of 100 people would be established in Blaháné Street in Debrecen. The property will be provided by the local government. Back in March, the historic Christian Churches in Hungary concluded an agreement that with the support of the government, they would create a Christian Gypsy specialist hall network in order to advance the higher educational training of those belonging to the Gypsy community. Starting in September, the network will operate in four venues of the country. The aim of the network is to increase the awareness for social and national issues, to support the academic career, education and personality development of gypsies and to conduce to their taking responsibility for the community.