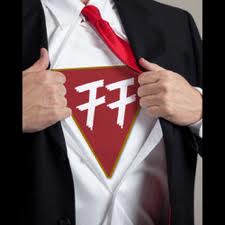 The Crime Department of the Debrecen Prefecture of Police is searching for a man in the picture who is charged with fraud.

Currently available data reveal that Sándor Nagy offered job possibilities on the website topapro.hu and later met the applicants personally in the office building at 55 Arany János Street. He informed them about the work and asked them to pay 40.000 HUF as a deposit for the equipment he would provide for work. He even signed contracts with some of them and made them pay for other expenses but after cheating them out of their money he was no longer available either on the phone, either in the office building.
The Crime Department requests anyone who has been cheated by the man in the picture in a similar way to call 06 52516-400 (extension 26-90) or 107 or 112 or to go to 4 Budai Ézsaiás Street in person. 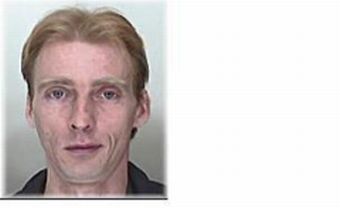 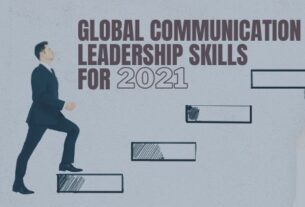 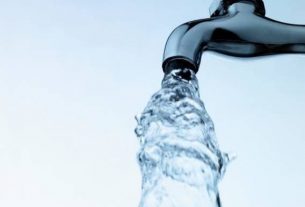 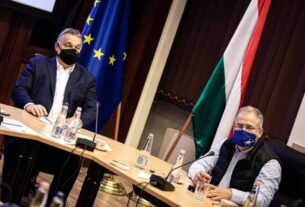 Lajos Kósa: The national vaccine factory will be established in Debrecen