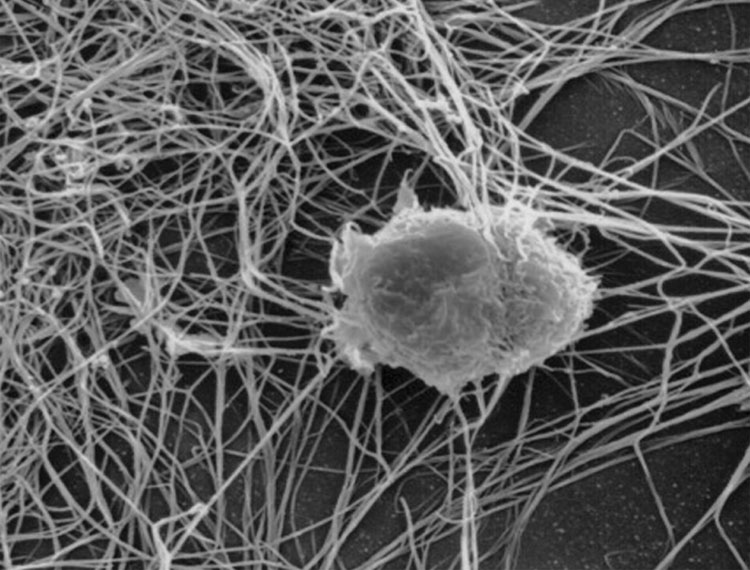 The task of the immune system is to recognize and deteriorate the foreign material, e. g. microorganisms entering into the body from outside. Similar results are expected in the fight against cancer, aiming to be able to use the immune system against most kind of tumors.László Nagy, professor of DOEC and his fellow workers are making researches on how to enable dendritical cells -which are the most effective cells of the immune reaction- to provide proper immune reaction on tumors or how not to attack the body itself.

According to them, reprogrammed cells can be used for preparing vaccine against tumors. These cells can be linked up with cells from the human body and returned to the human organism, resulting strong immune reaction. Immature immune cells are unable to recognize enemies – they learn it when they meet them for the first time. They can also be thought to fight the hostile ones, making them artificially meet with them.

The professor‘s researches are connected to the Nobel Prize winner Ralph Steinmann‘s activity, who got that prize for his results reached on the field of dendritic cells. 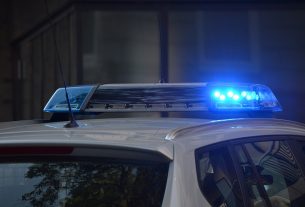