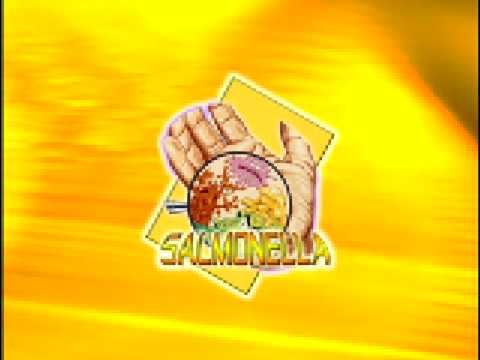 Below you can read the official press release by FIBA Europe on the salmonella infection mentioned in one of yesterday’s posts.

FIBA Europe would like to clarify the following regarding the issue of the hospitalisation of a number of players, team delegation members and Organising Committee staff at the U20 European Championship Women 2012 in Debrecen, Hungary.

On the opening day of the tournament 22 players were affected by sickness and a total of 32 persons, including delegation members were hospitalised.

Seven of them were taken to the University Hospital, while 25 have been under observation in the Department of Infection at Kenézy Gyula Hospital.

The majority of the players have returned to their teams, with the last ones are expected to be released from hospital on Monday.

Since this outbreak, the local health authorities have provided assurances that the situation is under control. The Public Health Service has launched an investigation to determine the cause.

In a meeting on Sunday, all teams were informed about the first results, which indicate that the players were infected with salmonella.

According to preliminary results, the players most probably contracted the virus during the opening ceremony dinner on Wednesday.

The restaurant where the dinner took place is not connected in any way with the teams’ hotel. The final full set of results will be available on Tuesday.

The management of the teams’ hotel have been taking proactive measures from the start of this outbreak to provide the highest hygiene standards and help the teams in the best possible way.

The Local Organising Committee are also making every effort possible to ensure a fast and complete recovery, as the health of all participants is of course the highest priority.