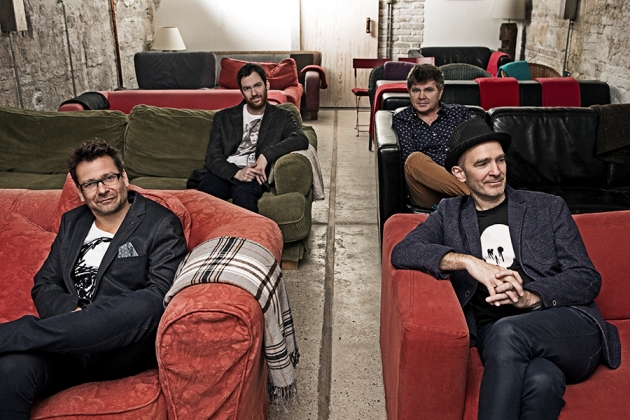 Kiscsillag, which means Little Star, was formed in 2005. The band has a marked musical approach in a raw sound somewhere between beat and punk. Songs are characterized by the varied riffing of two guitars, simple and fat bass, peculiar singing, and drums having plenty of go.

The concert starts at 7 pm. 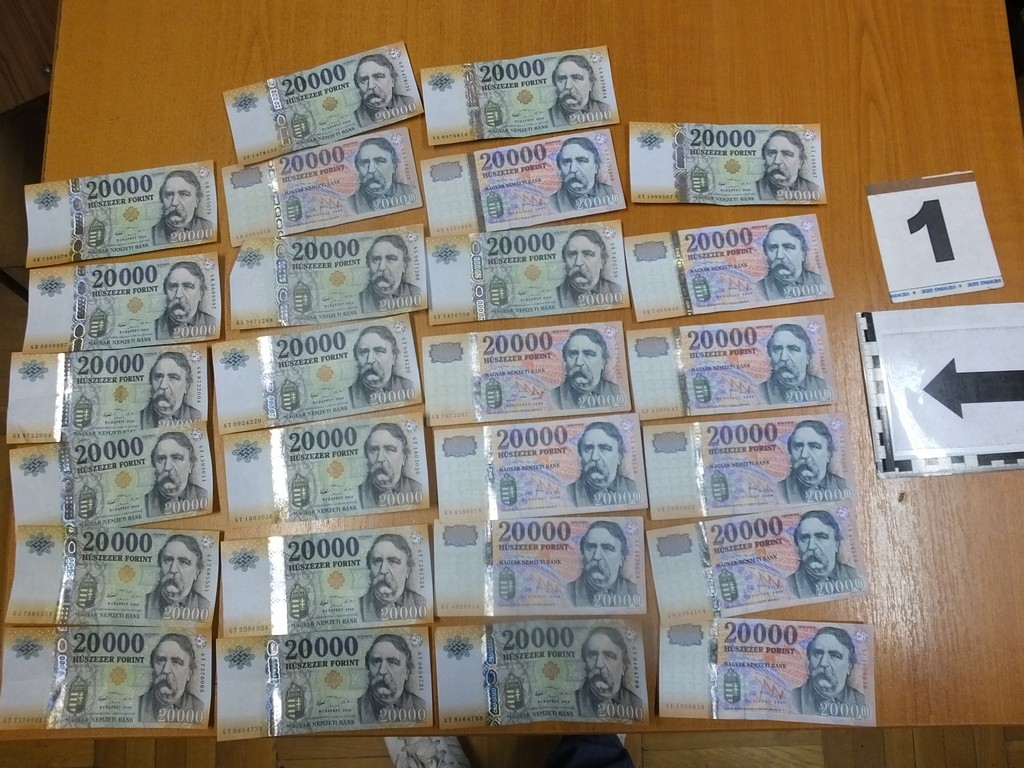 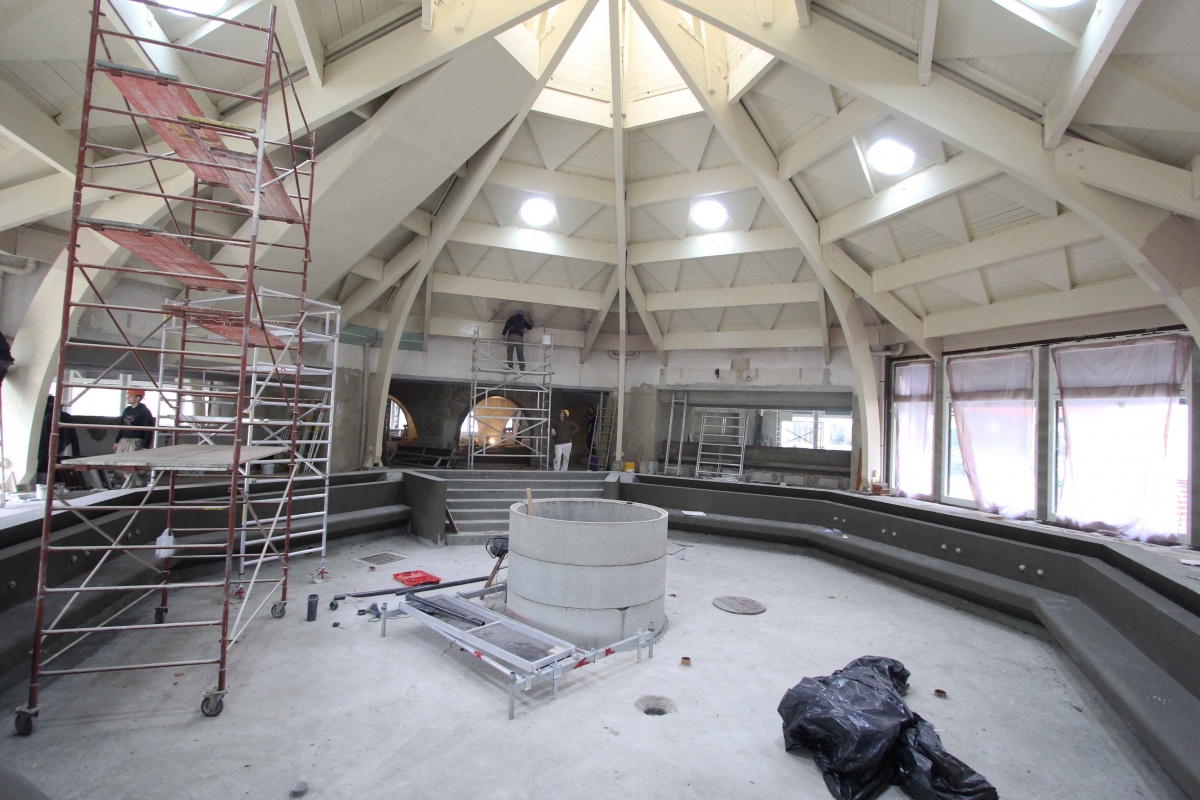 Thermal baths is under renovation