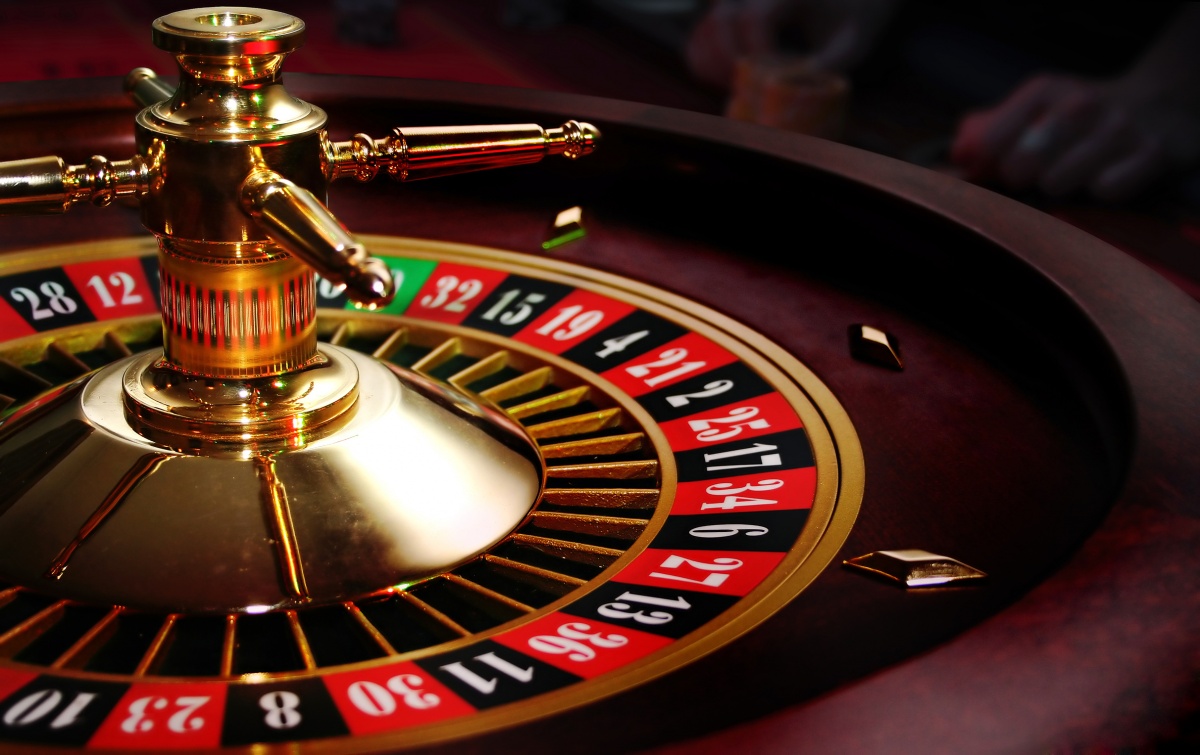 The Ministry for National Economy (MNE) announced that four new casinos could be opened in the country, one of them in Debrecen.

The MNE made a concession contract with the Las Vegas Casino Kft about the opening of three new casinos besides the already existing four. One of them is to be opened in Budapest, one in Nyíregyháza and one in Debrecen. The owner of the new casinos in Eastern-Hungary is Gábor Szima, owner of the football club of Debrecen, Loki. 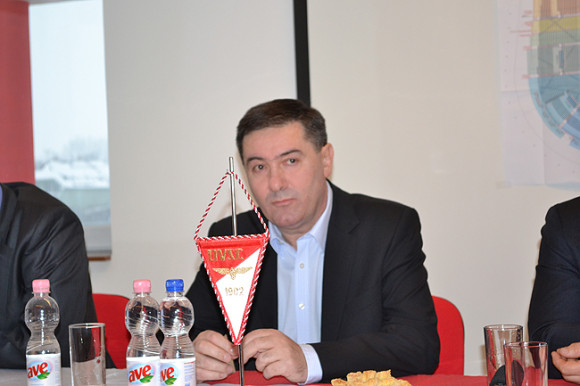 There were no casinos in the region up to now. According to the concession contract, the casino in Debrecen is to be opened on 29 July and the other one in Nyíregyháza on 5 August. 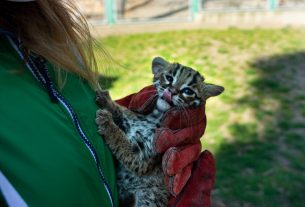