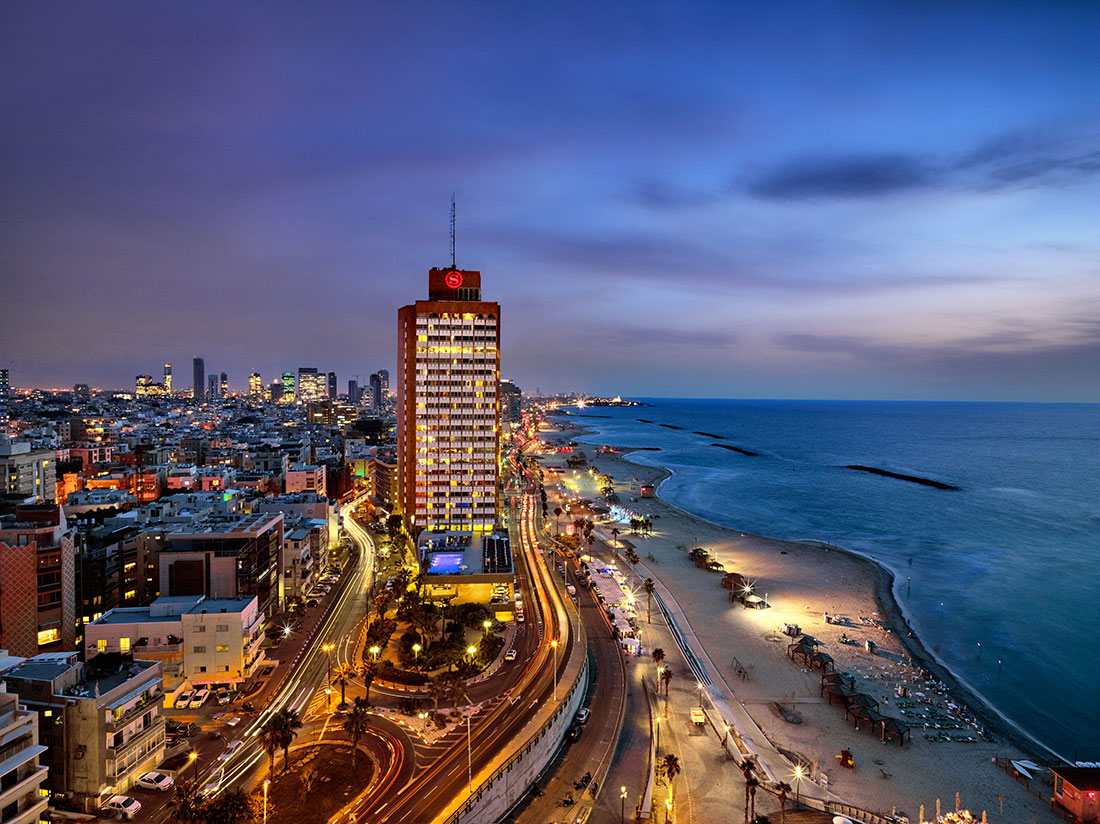 Wizz Air’s Debrecen base celebrated its 1st birthday this week.

A press conference was held from this occasion, where Gábor Vásárhelyi, communicational director of the company said that Wizz Air had almost doubled its passenger traffic during the year. In 2016, more than 260 thousands passengers have travelled by Wizz Air flights from and to Debrecen.

It was also announced that flights would be launched from and to Tel Aviv twice a week from 26 March 2017. 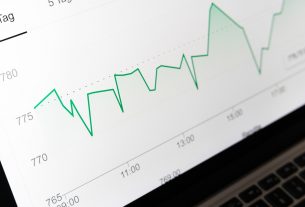