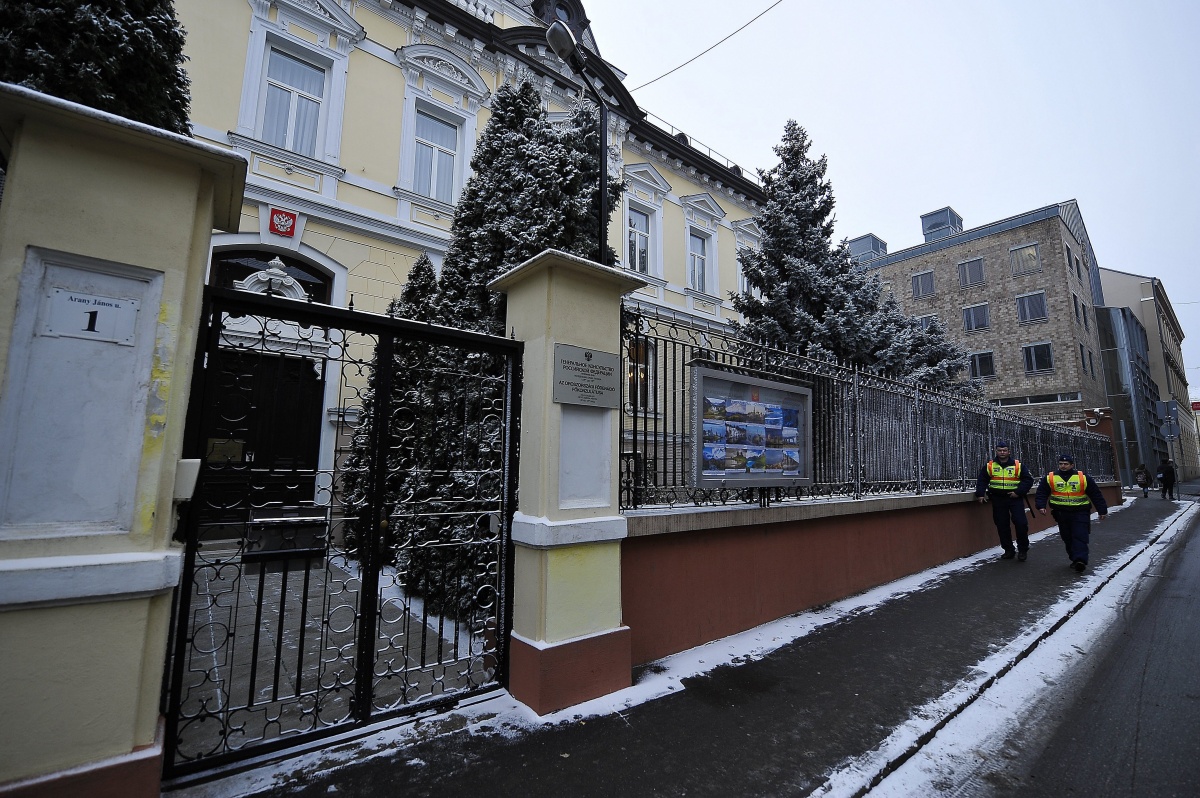 Police forces are on high alert after the assassination of the Russian ambassador.

A Turkish gunman assassinated Russia’s ambassador to Turkey at an Ankara art exhibit on Monday evening. 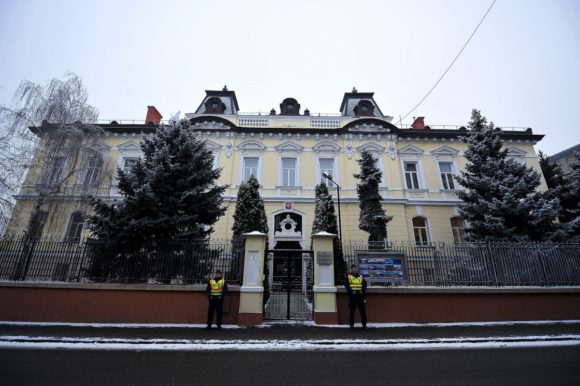 After the attack, police force increases visibility at the Consulate General of Russia in Debrecen. 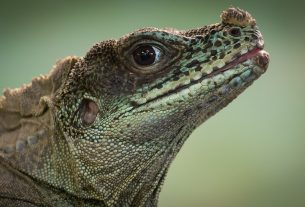 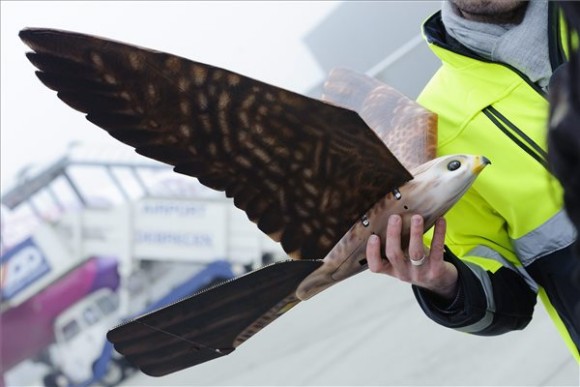