Events of 3 February in numbers:

The police caught eight people and took another fifteen to various police stations in Hajdú-Bihar County on 3 February 2017.

Five perpetrators were caught in the act of committing crimes and three people were taken into custody on the basis of warrants for arrest issued by Hungarian courts. Nine people were taken to police stations as suspects. Security arrangements were made in eleven cases. 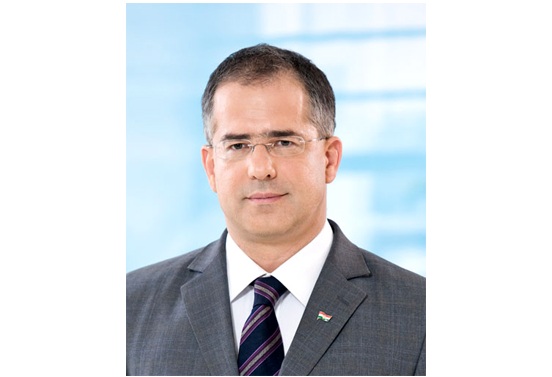 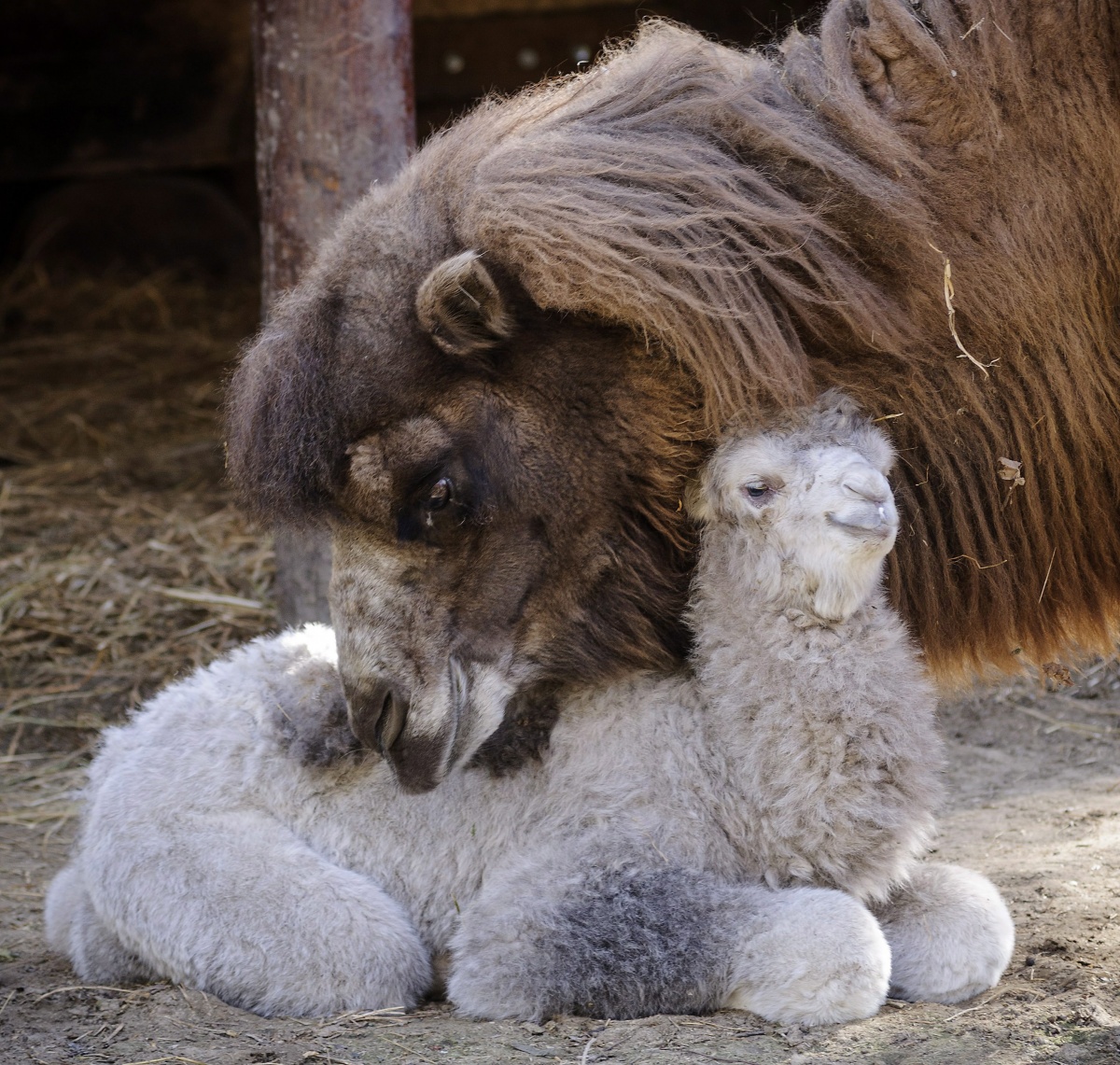 Baby camel was born this morning 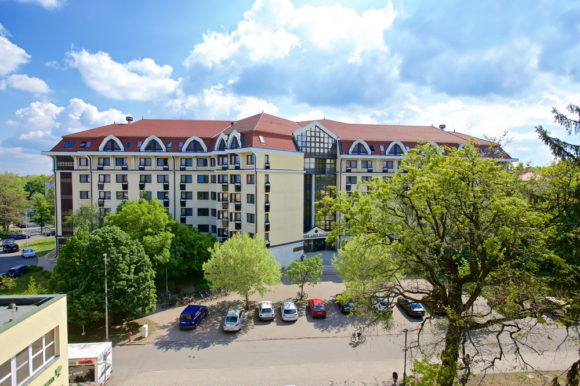