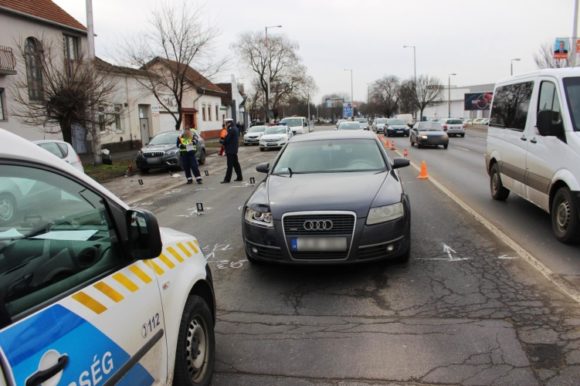 A pedestrian was hit and killed by a car on Pesti Utca on Thursday.

Kamilla Plásztán-Kopcsa, spokesperson of the Hajdú-Bihar Central Police Station says that the woman was hit by the car while she was jaywalking on Pesti Utca. 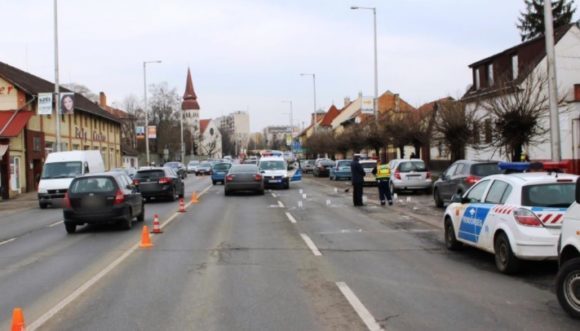 The woman was taken into hospital by the ambulance, however she suffered so serious injuries that she died there.