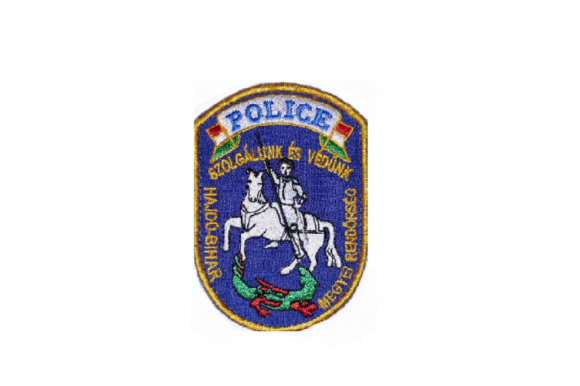 Events of 6 August in numbers:

The police caught eight people and took another fifteen to various police stations on 6 August 2018.

There were two traffic accident from which both resulted in serious injuries.