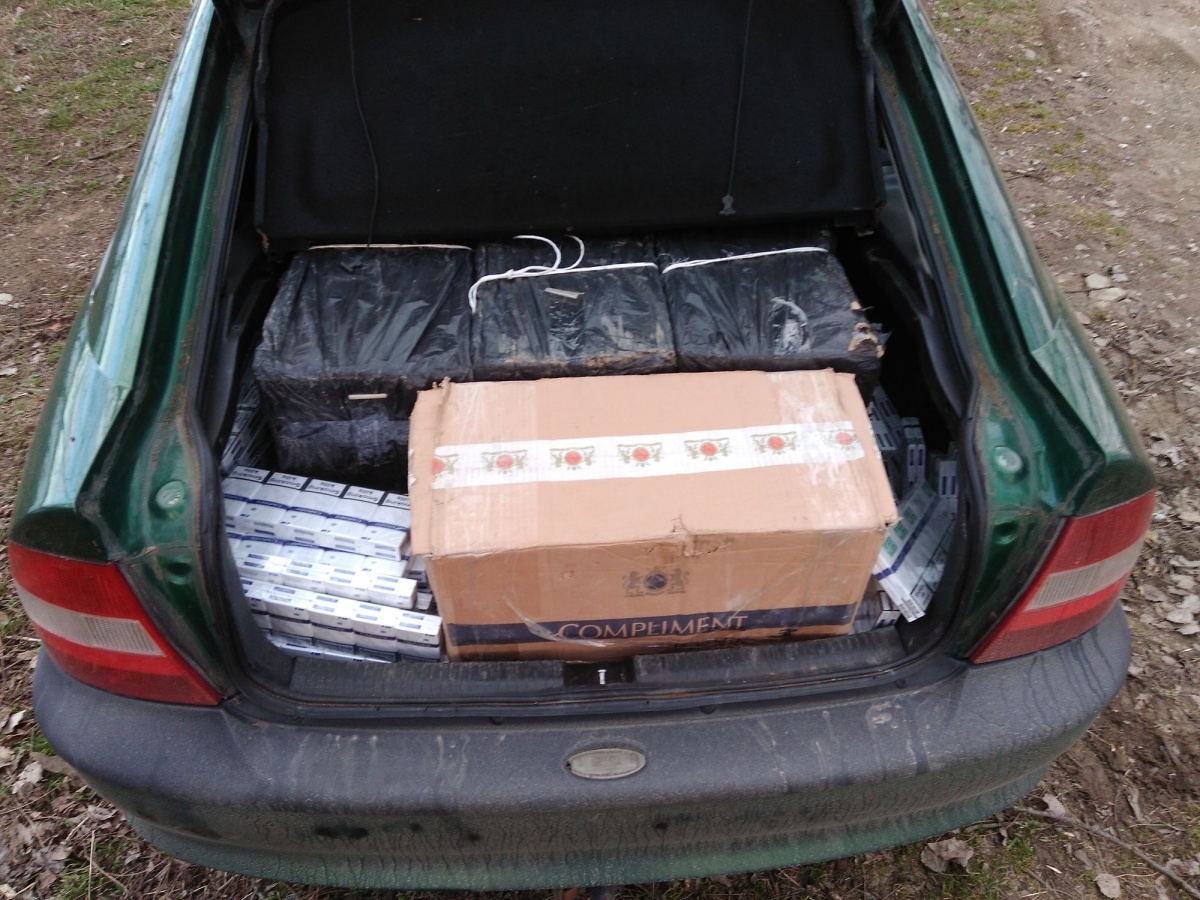 The police have found 17.000 packs of cigarettes in two cars in Szabolcs-Szatmár-Bereg County.

According to the available information, officers wanted to check two vehicles between Tiszakóród and Túristvándi, but the drivers drove away. One of the cars was stopped by officers near Győrtelek, while the other in Túristvándi.

The police have searched the two cars and found 17.000 packs of cigarettes, which cost nearly 24 million Forints.

The smuggled cigarettes were confiscated by the police and procedures were initiated against the two men. 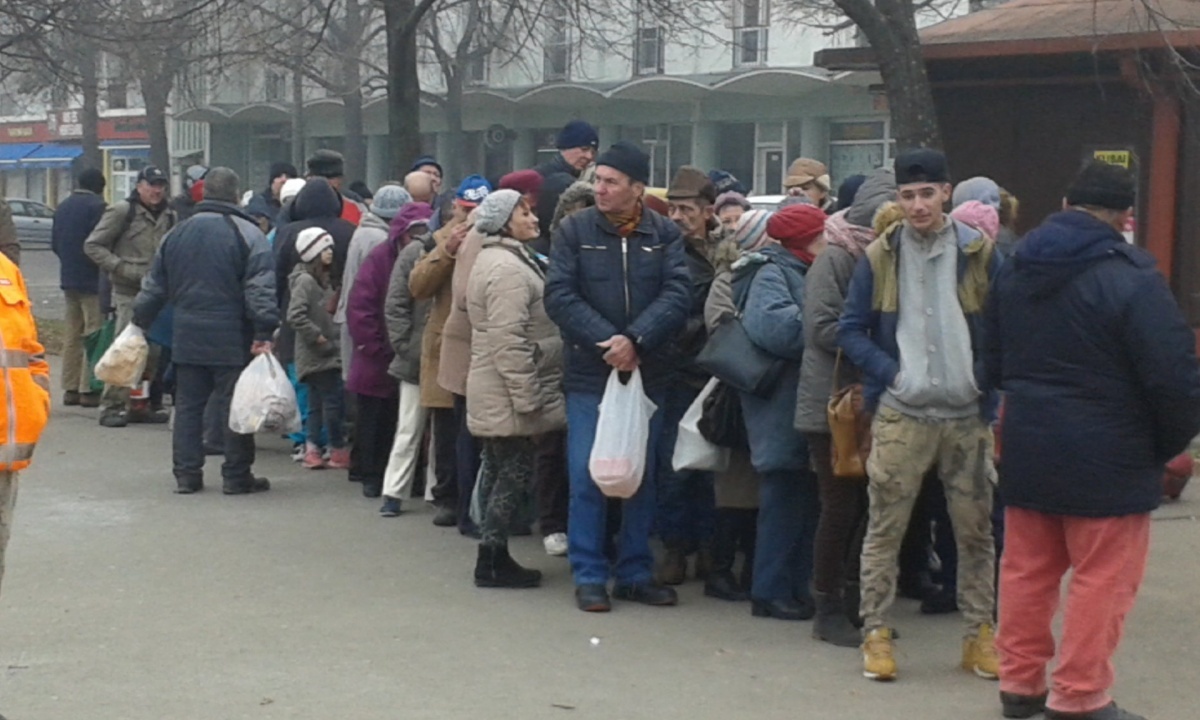 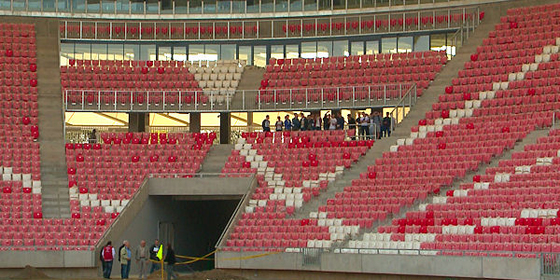 Stadium inauguration party on 1 May