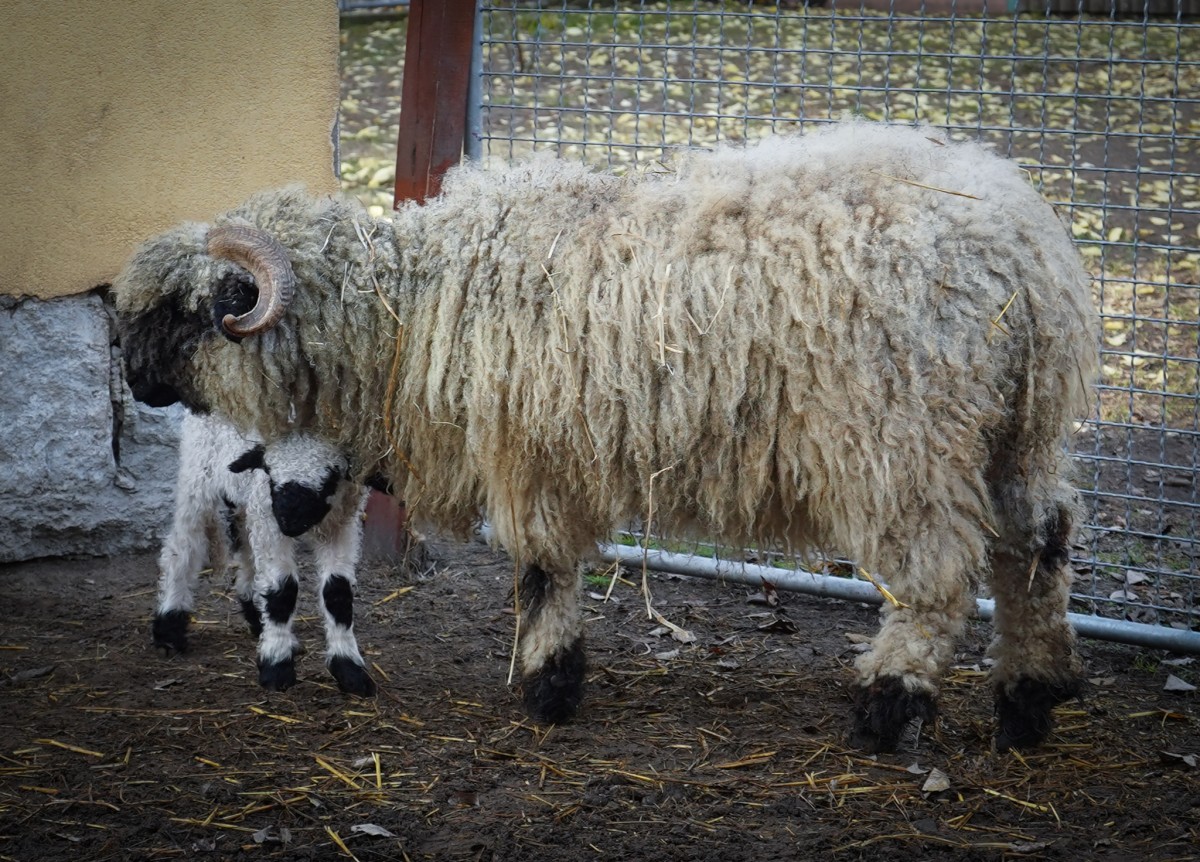 This is the second time this year that the Debrecen Zoo have some splendid news from around the Valais Blacknose family acquired last spring as, on November 8, the female gave birth to yet another healthy offspring.

Lively and playful but sure to remain by his mother’s side for a good while, the little male has a great time in their enclosure and an excellent appetite. The Debrecen Zoo is currently the only zoo in Hungary to keep this particular breed of sheep. 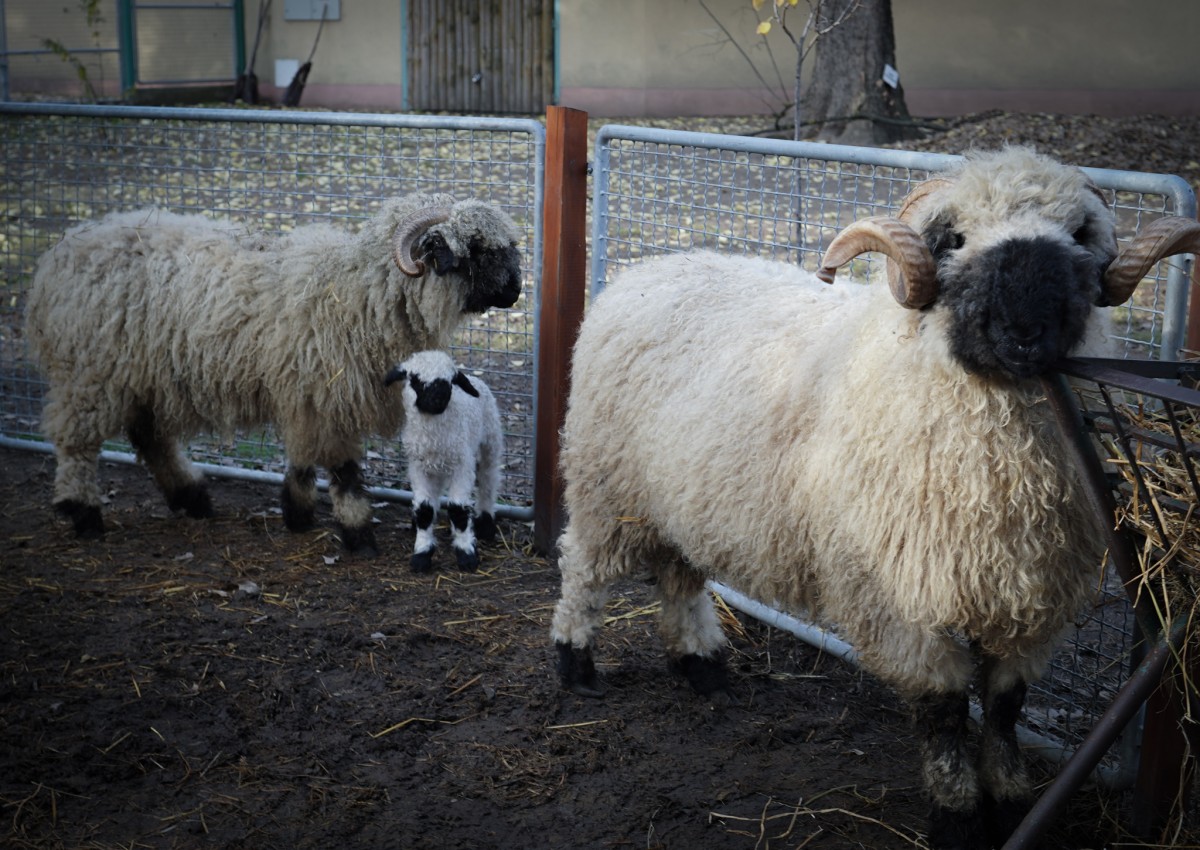 Originally from the canton of Valais in Southwest Switzerland, the Valais Blacknose is an exceptionally large, sturdy, and robust mountain breed with a telling name deriving from the mask-like black patterns around the eyes and snout. The feet and front knees are also black, and both rams and ewes have spiral horns. Kept primarily for its wool but also its meat, it is a highly popular breed in Switzerland as well as Bavaria and Austria. 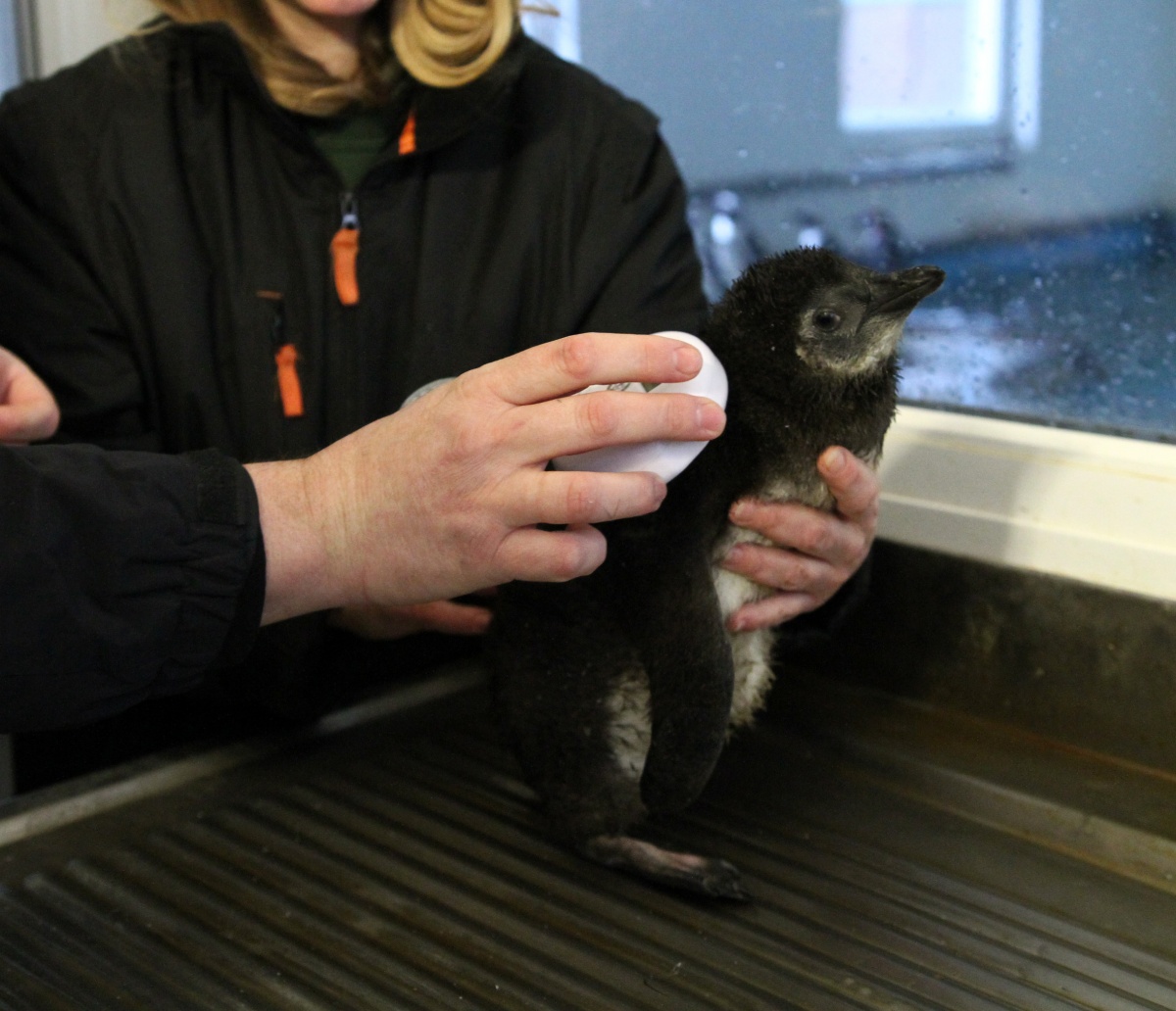 Baby penguins were born at the zoo 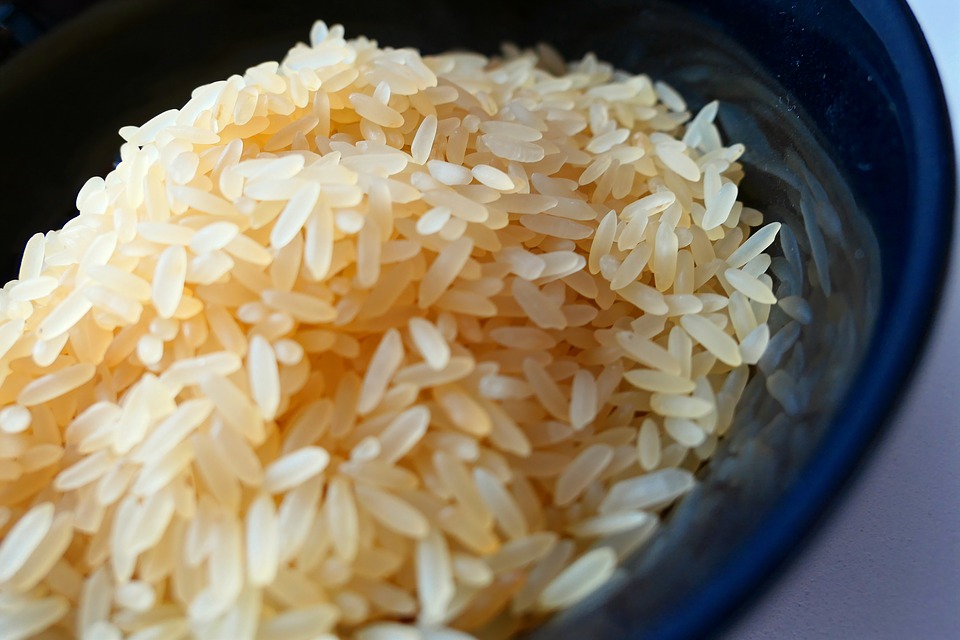 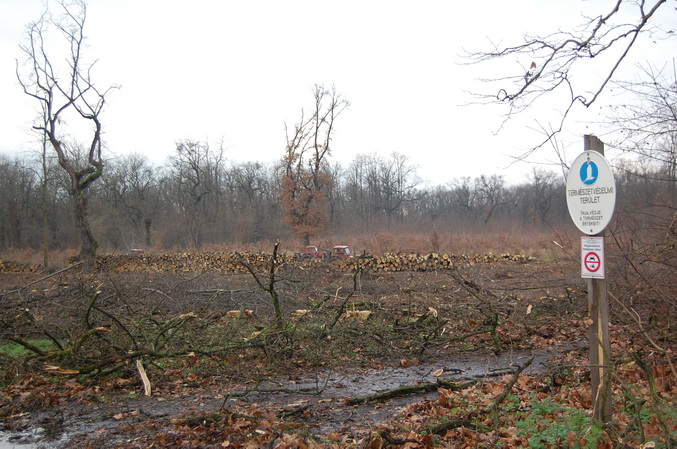 Oak will replace acacia in the Great Forest