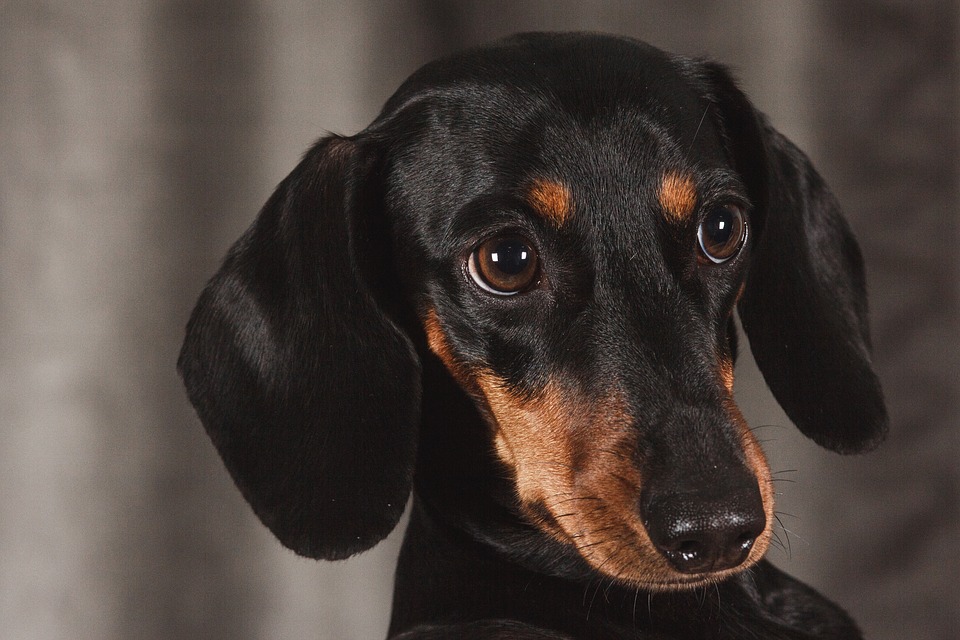 The Hajdúböszörmény District Prosecutor’s Office has brought charges against the elderly man for hitting his neighbor’s dog with an ax.

The relationship between the defendant and his neighbors had been bad for a long time because of the cats, as the defendant regularly complained that the neighbor’s cats regularly walked over to him and ate food exposed to his animals.

On June 27, 2021, around 9:00 p.m., a purebred dachshund dog ran across from the old man’s property. As soon as the accused noticed this, he picked up an ax and hit it on the animal’s head twice with great force.

The owners of the dog soon began to search for the animal, ringing the accused, who then pushed the dachshund out of the street, the sidewalk, by the two hind legs. The owners took the animal to a doctor immediately, however, after proper care, the animal had to be anesthetized 3 days later.

The defendant unjustifiably abused the dog in such a way that it was in itself capable of causing permanent damage to health, and that the animal would have died within a short time as a result of the injuries, despite professional care.

The Hajdúböszörmény District Prosecutor’s Office brought charges against the accused who confessed to the commission of the crime for the offense of animal torture in the Hajdúböszörmény District Court. In the indictment for the execution of the sentence, the district prosecutor’s office proposed that the district court impose a fine on the accused based on the content of the documents without conducting a trial, as well as confiscate the means of committing the crime, the ax. 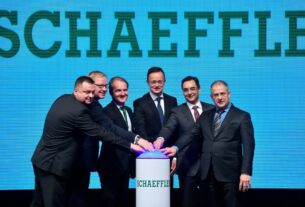 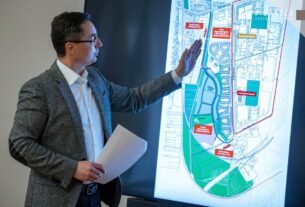 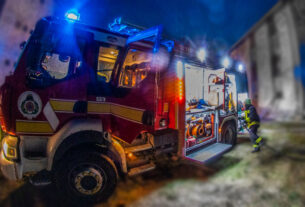