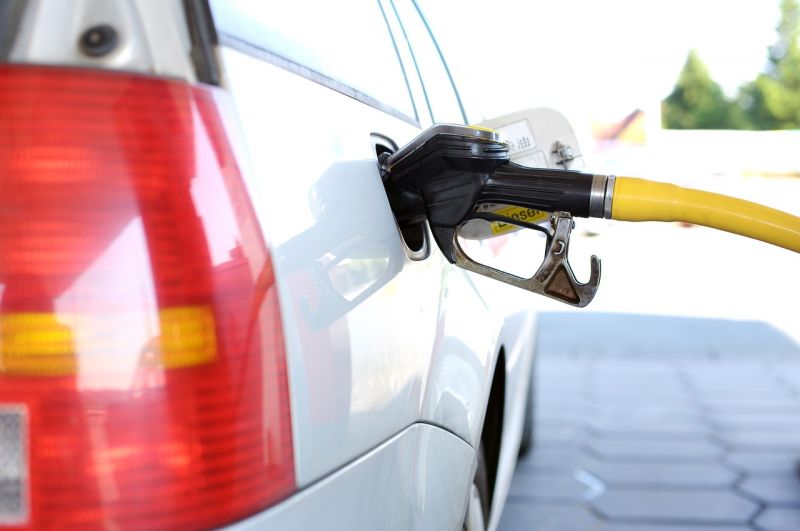 A Mol well in Debrecen ran out of 95% gasoline in the morning, but the situation was resolved by the afternoon, ATV writes.

In the meantime, the number of settlements where the fuel supply is interrupted has already risen to 110. According to the data of Holtankoljak.hu, in addition to small settlements, there is also a shortage of certain wells in large cities.

The supply problems are caused, among other things, by the additional maintenance work that occurred during the restart of the oil refinery in Száchahalombatta, because of which restrictions were introduced by Mol.

“Stocks are expected to run out”

– Eszter Bujdos, the managing director of the newspaper, has already talked about this and believes that the local small wells do not have enough fuel.

“Currently, we also know that the gas stations in the region of Western Hungary – now, for example, fuel is coming from Bratislava and not from Százhalombatta – these are the signs that everything is not going well in the Batta refinery,” said the expert.

NIT Hungary and the Association of Hungarian Carriers also asked Mol to reconsider this restriction.

They have not yet received an answer, but according to the expert, it is possible that due to the restriction, the goods will not reach the store shelves from the second half of the week.

According to the Association of Independent Gas Stations, on Monday, small gas stations located in these settlements ran out of fuel since the last data release: