Wizz Air announced that it will launch new flights to Brussels, Kharkiv and Lviv next year.

Stephen Jones, managing director of Wizz Air said in a press conference this morning that the Brussels flight would operate daily, while the flights to the two Ukrainian cities would operate two times a week.

Currently, Wizz Air has 119 flights and its passenger number is almost 40 million. 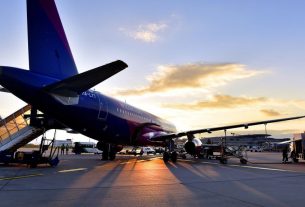 Delays are Expected at Budapest Airport 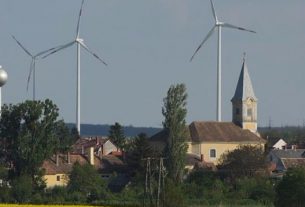 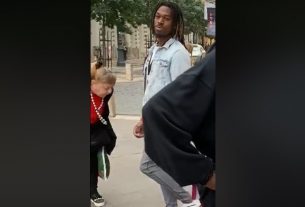