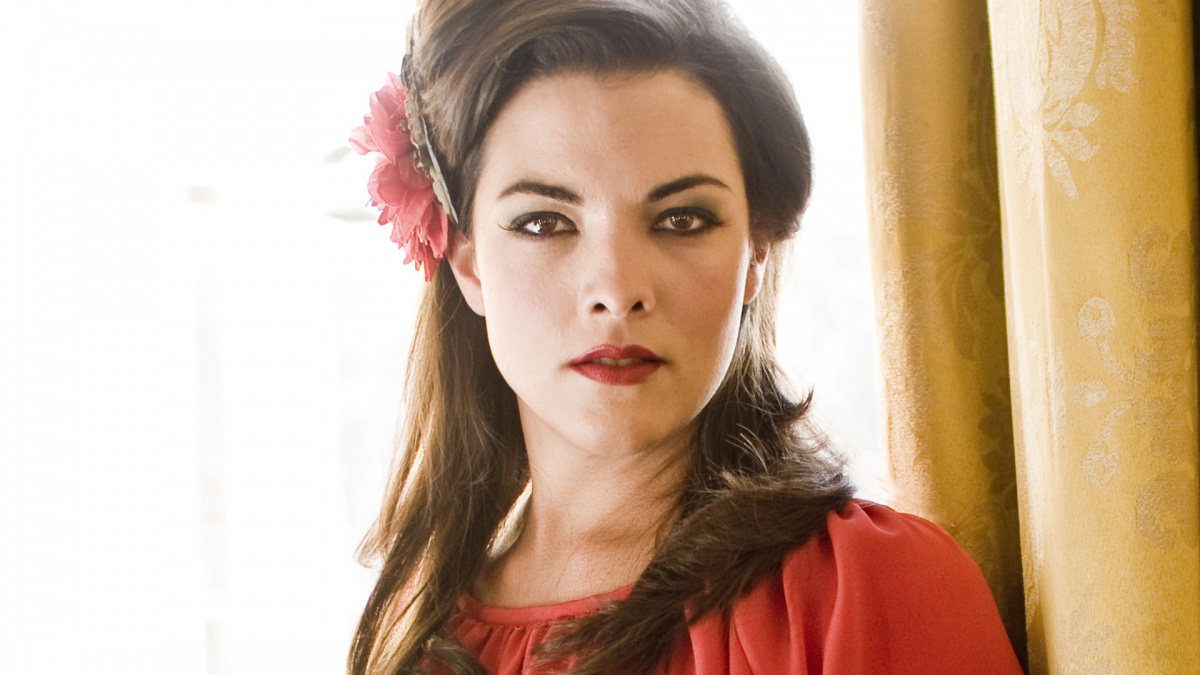 Caro Emerald performs at the Papp László Budapest Sportaréna on 26 February 2018 at 20.00.

Caro Emerald, Dutch singer released her first album in 2010. The album features a mix of ballroom jazz, tangos and mambo’s in a contemporary production. “Deleted Scenes From The Cutting Room Floor” has been the best-selling album in The Netherlands for over 29 consecutive weeks, beating the previous record of 26 weeks set by Michael Jacksons album Thriller.

In December 2009, her second single “A Night Like This” was released and reached the #1 position in the Dutch charts. Her latest (May 2010) release is “That Man”.

After the success in The Netherlands “Back it Up” has been released in Italy, France, Switzerland, Belgium and many more countries are to follow.