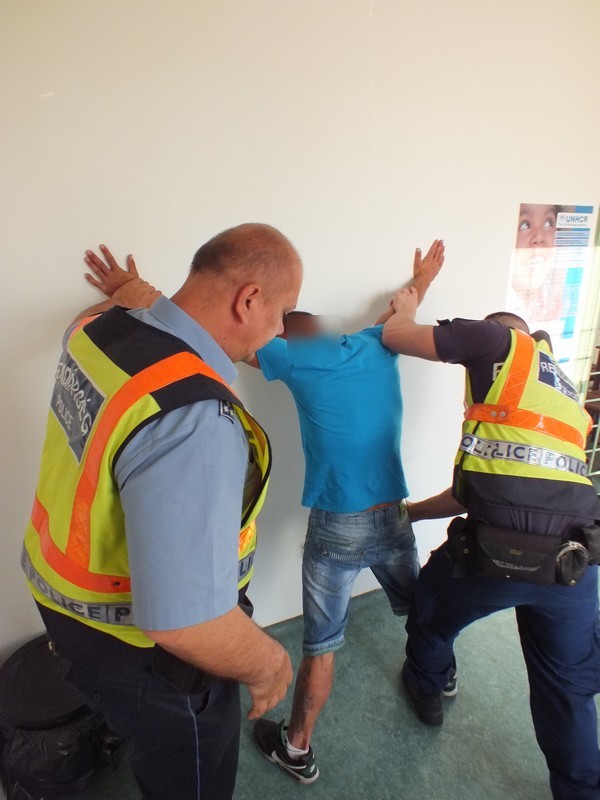 A Romanian man was caught driving with a fake driving license in Nyírábrány.

A Romanian man wanted to cross the Hungarian boarder on 10 May 2016 at 16.45. During a vehicle check, it turned out that the 25 years old man has had a fake driving license. 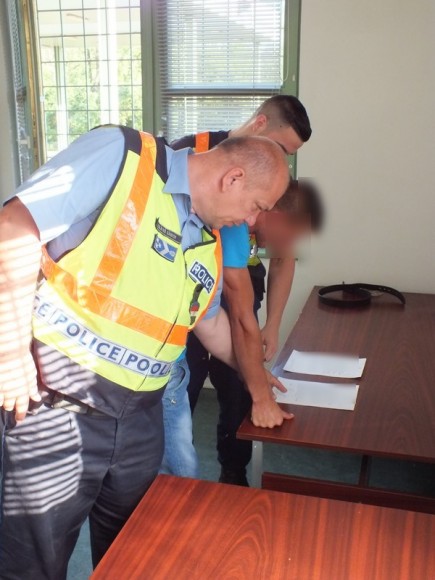 The perpetrator was taken to the Hajdúhadház police station, where a procedure was initiated against him on reasonable suspicion of forgery of official documents.