Events of 6 December in numbers:

The police caught five people and took another seventeen to various police stations in Hajdú-Bihar County on 6 December 2016. 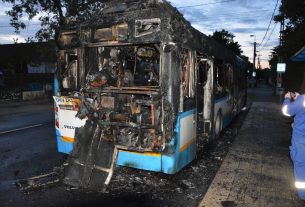