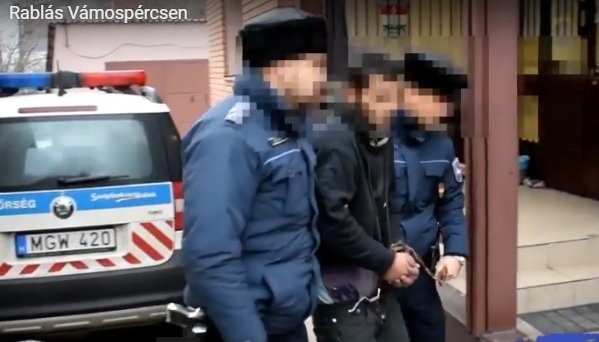 The 22 and 18 years old attackers stole money, a watch, a lighter and other belongings from the  victim.

The two young men were taken to the police station and a prosecution was initiated against them.