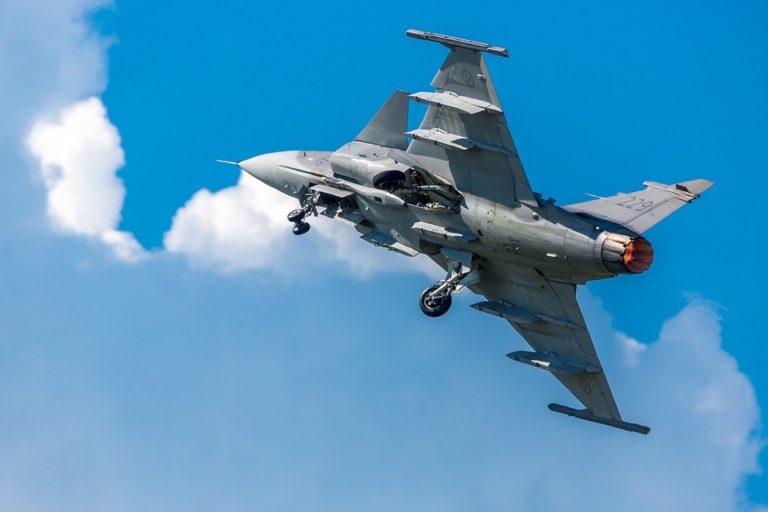 Brussels Defense Ministry reported that Belgian fighting planes had captured two Russian bombers on Monday over the North Sea, near the Dutch coasts.After the Belgian fighters had identified the Russian aircraft, they and the British Air Force Typhoon escorted the bombers out of the area. The Tupoljev bombers – type of the Russian bombers that were caught by the Belgian – are also capable of carrying nuclear weapons.

Belgium took over the Dutch airspace protection from the Benelux countries last week. It was not the first time when fighting planes from the NATO member states caught Russian military aircraft since the crisis between the West and Moscow became tense due to the Ukrainian conflict. Russia has already repeatedly flew into the airspace of Great Britain, Iceland, Canada and other states.