Events of 12 January in numbers:

The police caught four people and took another five to various police stations on 12 January 2020.

There were no traffic accidents during the last 24 hours in Hajdú-Bihar county. 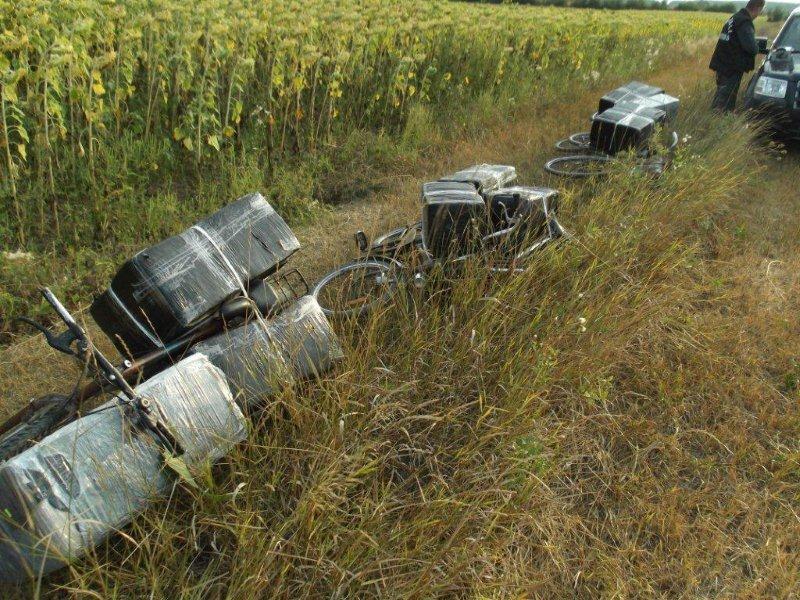 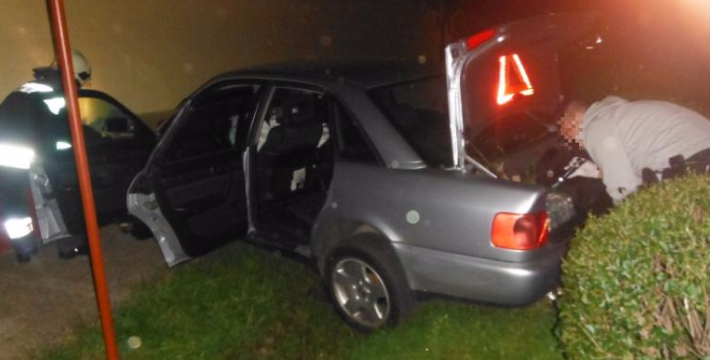 Vehicle crashes into a wall in Hajdúböszörmény