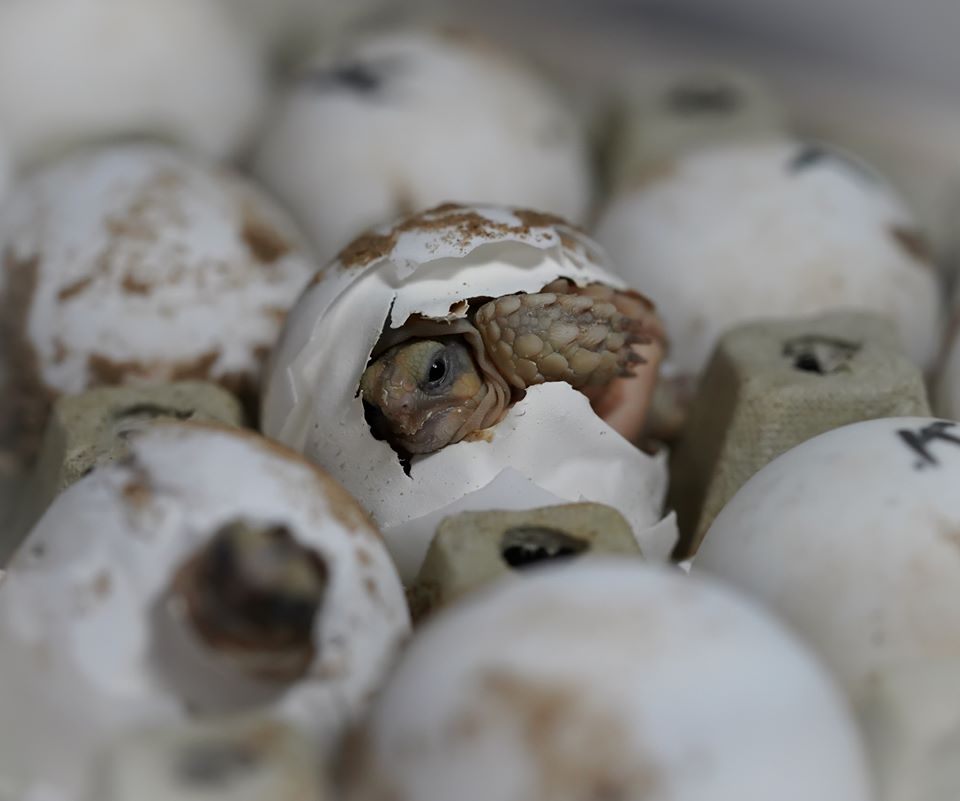 Back in August 2019, the African spurred tortoises laid eggs once again and, with the 3-to-4-month-long incubation complete, a total of 24 baby tortoises hatched on November 26 and January 8. The African spurred tortoise colony has been breeding rather consistently for the past couple of years and, including these new arrivals, it is now 30 strong.

Native to the Sahara and the Sahel, African spurred tortoises are the third largest tortoise species with a maximum shell length of 83 cm and a weight of 36 to 103 kg, only surpassed in size by Galapagos and Aldabra giant tortoises. Their name derives from the spur-like outgrowths found on their rear legs. Due to the threats of habitat loss by desertification and overgrazing as well as illegal trade, they are listed as Vulnerable in the International Union for the Conservation of Nature’s (IUCN) Red List of Threatened Species. Despite their mighty size, they make rather popular pets in Europe and North America, although the capture and export of wild individuals for commercial purposes is prohibited by CITES. 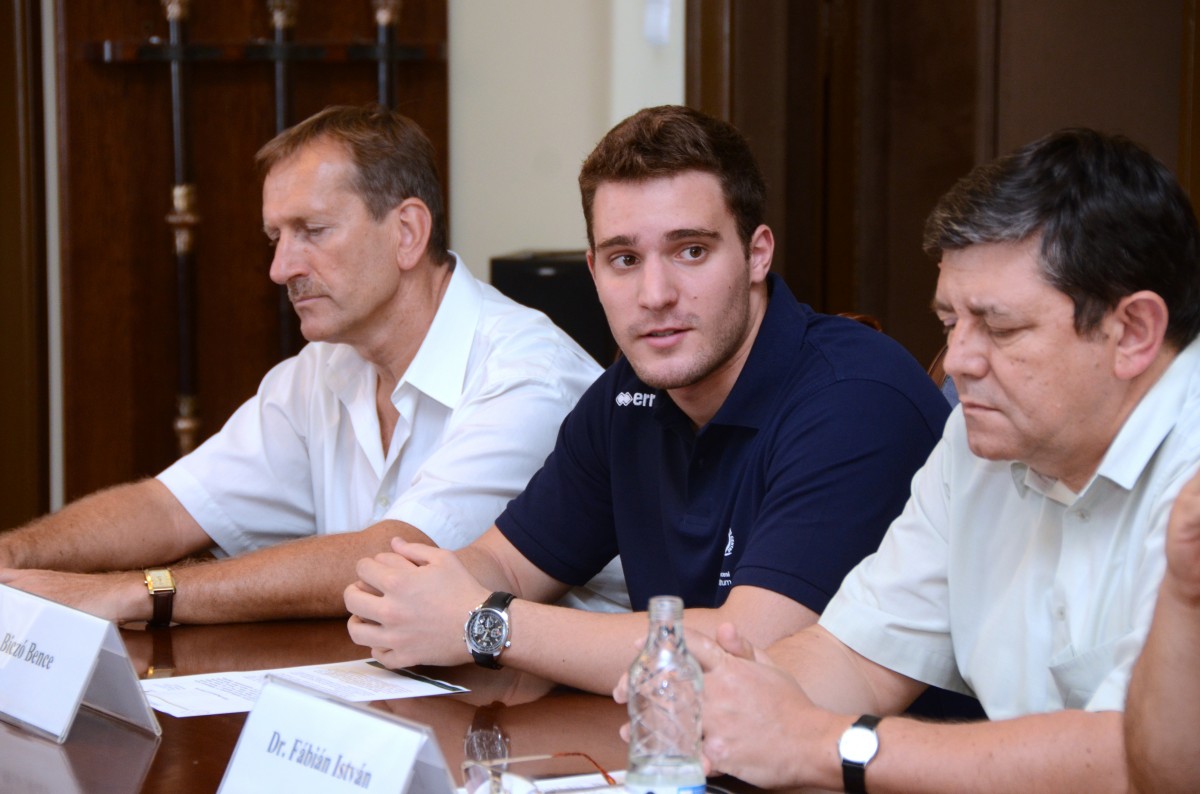 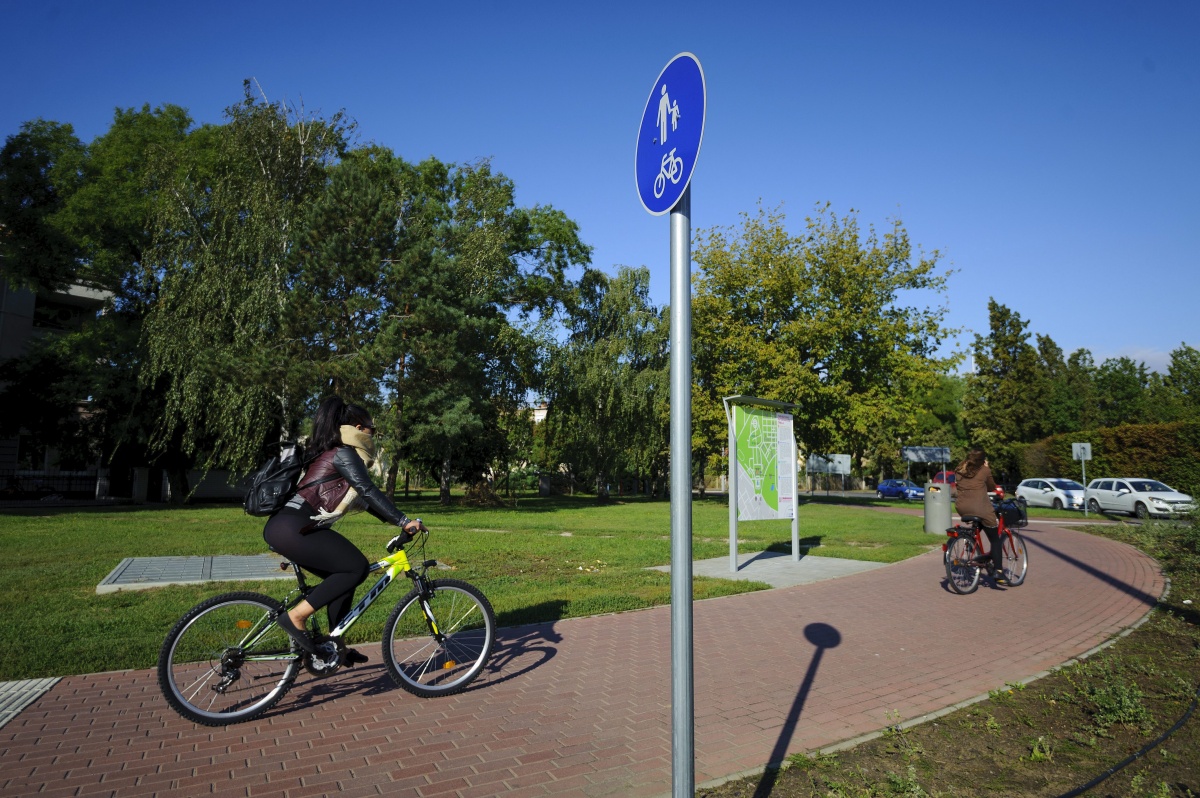 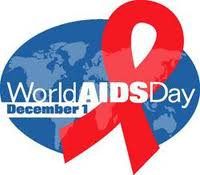