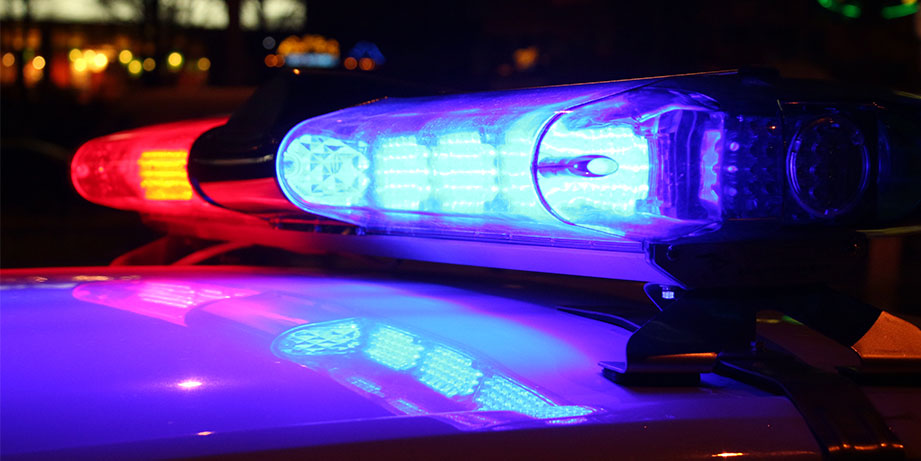 The police caught eight people and took another eight to various police stations on 23 January 2021.

Six perpetrators were caught in the act of committing crimes and one person was taken into custody on the basis of an arrest warrant issued by a Hungarian court.

One person was taken into custody for staying illegally in the country.

There were two traffic accidents from which both were fatal. 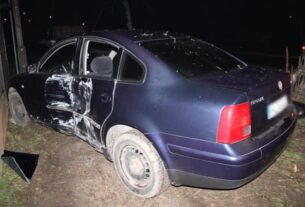 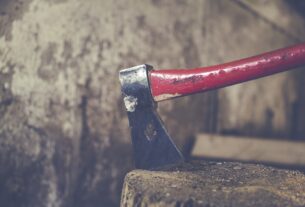