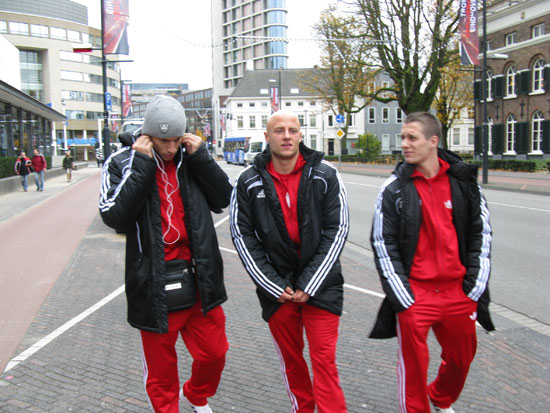 The Debrecen football team finished and dropped out by a 3 goals defeat from Eindhoven.

Debrecen lost the fourth match in the League, so they have no chance to step forward in the tournament. They have been defeated by PSV Eindhoven football team on Thursday.
The match was in Eindhoven and the former "Loki" striker Balazs Dzsudzsak also played in the dutch team.
Loki supporters will surely say goodbye to the series. The Debrecen`s next match going to be on December 1, when the team has to face the Ukrainian Metalist Harkiv.