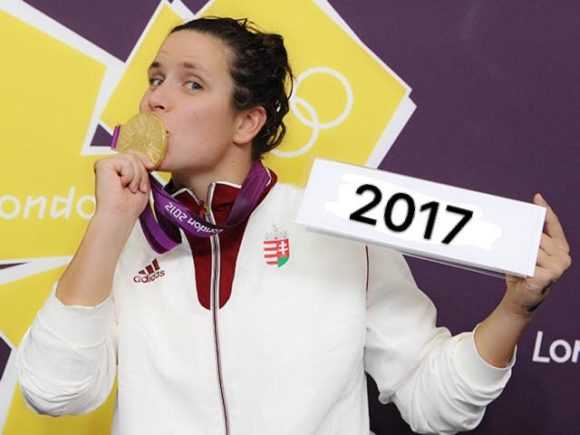 Éva Risztov local sportswoman retreats from swimming.Olympic champion Éva Risztov decided to retreat from swimming. She announced her decision yesterday on television, then she confirmed the news on her Facebook page. 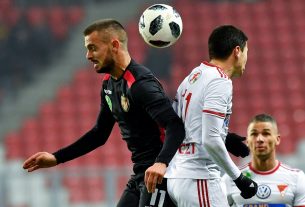 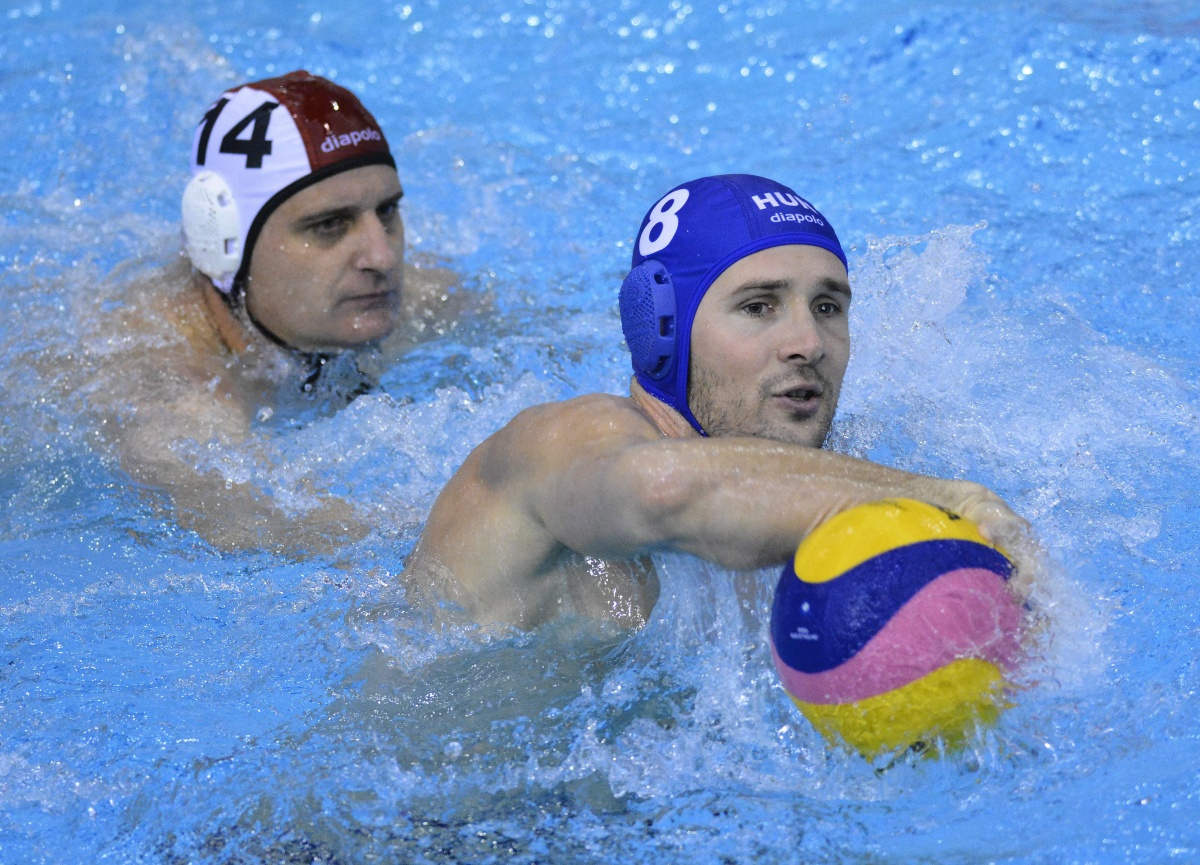 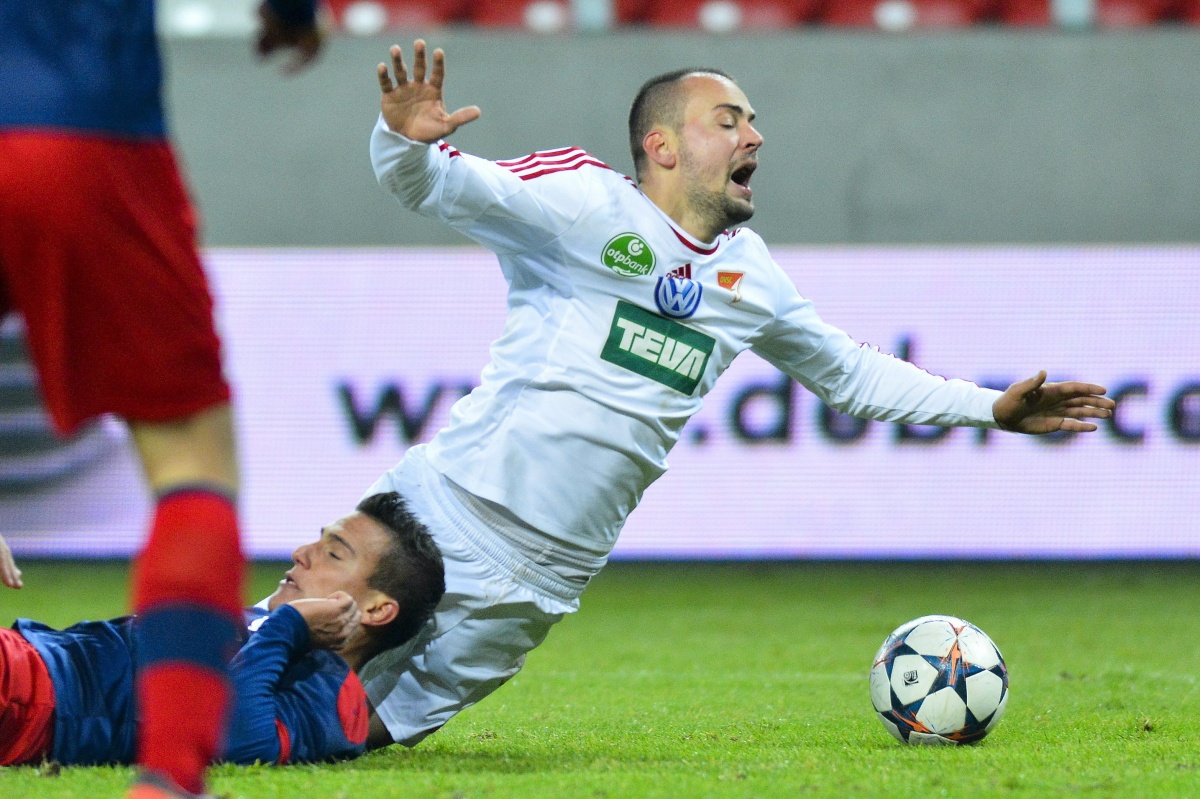