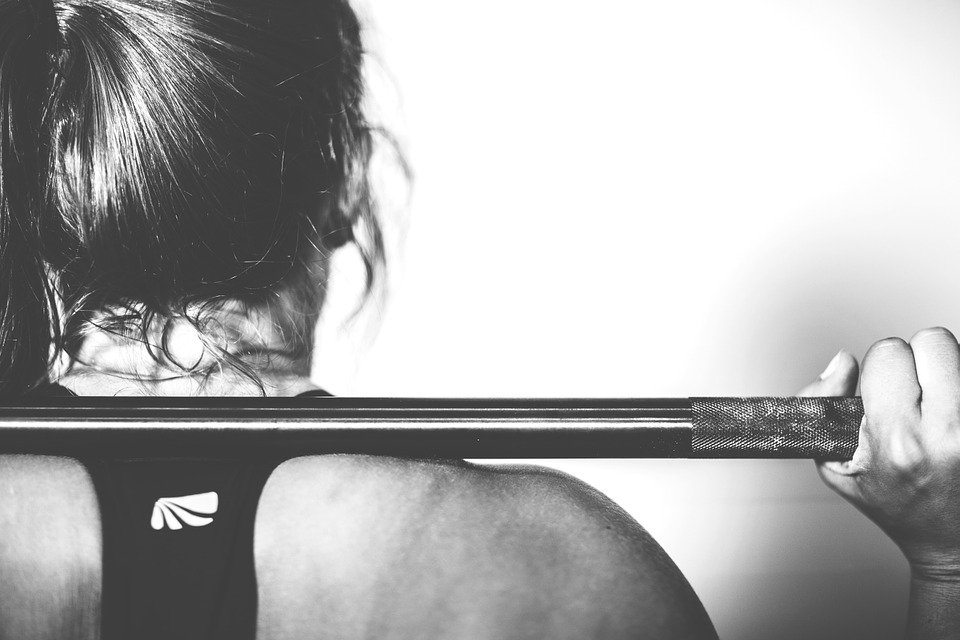 The largest fitness event in Eastern Hungary, FőnixFitt will be organized for the fourth time in Főnix Hall on 15 February 2020.

At the press meeting of the program held on 1 December, Tamás Dékán, Manager of the Hungarian Sport- and Lifestyle Development Cluster said: the event is intended to raise awareness on issues of healthy lifestyle, the importance of physical exercises and mass sports.  He added: they did not alter programs that had been successful in previous years, so star performers are to be expected on the main stage one after the other the whole day long.

Diána Széles, Vice Mayor of Debrecen emphasized: FőnixFitt is becoming more and more popular, last year more than 2500 people bought tickets for the programs. She considered the shaping of the experience of doing sports and physical exercises together to be one of the major missions of the event, which was also the force to forge a community. 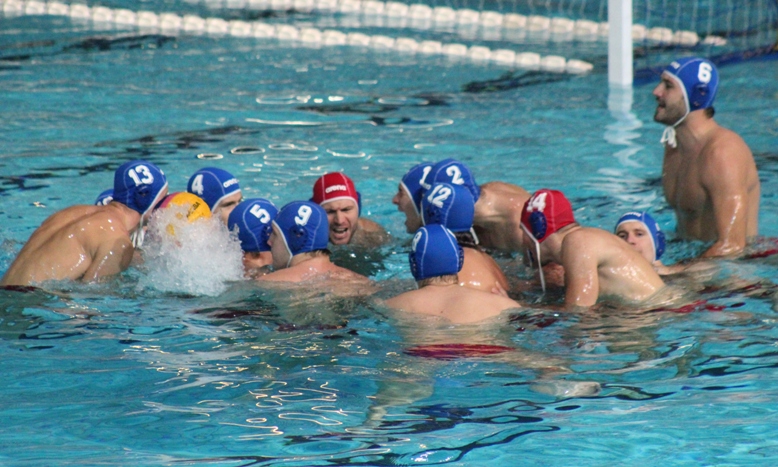