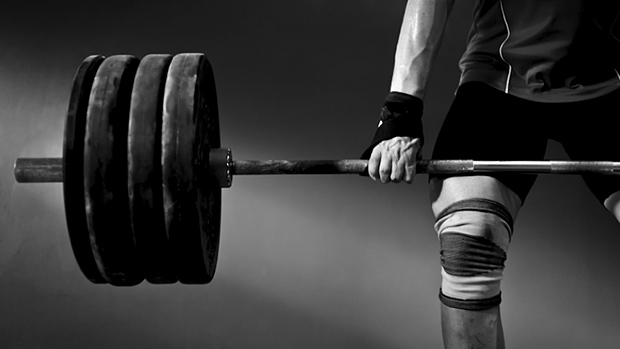 The Hungarian anti-doping body (MACS) rejected claims of a documentary of the German state broadcaster ARD, which alleged systematic doping in weightlifting events supervised by the body. Aired on Sunday, the documentary levelled serious charges against Tamás Aján, the president of the Budapest-based International Weightlifting Federation (IWF), saying systematic doping was practised with the knowledge of the body.

IWF had commissioned MACS with supervising all large-scale competitions and almost all world championships, the documentary said.

In a statement signed by managing director Ágnes Tiszeker, MACS said that the German state broadcaster had disregarded the facts provided by the body. “Vague, malignant insinuations” have presented the work of MACS doping controllers in a “false and unacceptable light”, the statement said.

As an independent controlling body, MACS is only responsible for collecting samples, and has no feedback or information on the results, the statement said.

The World Anti-Doping Agency (WADA), of which MACS is an accredited partner, has full access to the documentation of the work done in cooperation with IWF, the statement said, adding MACS had received no reports of breaches by staff or “behaviour jeopardising the purity or integrity of the sample.” 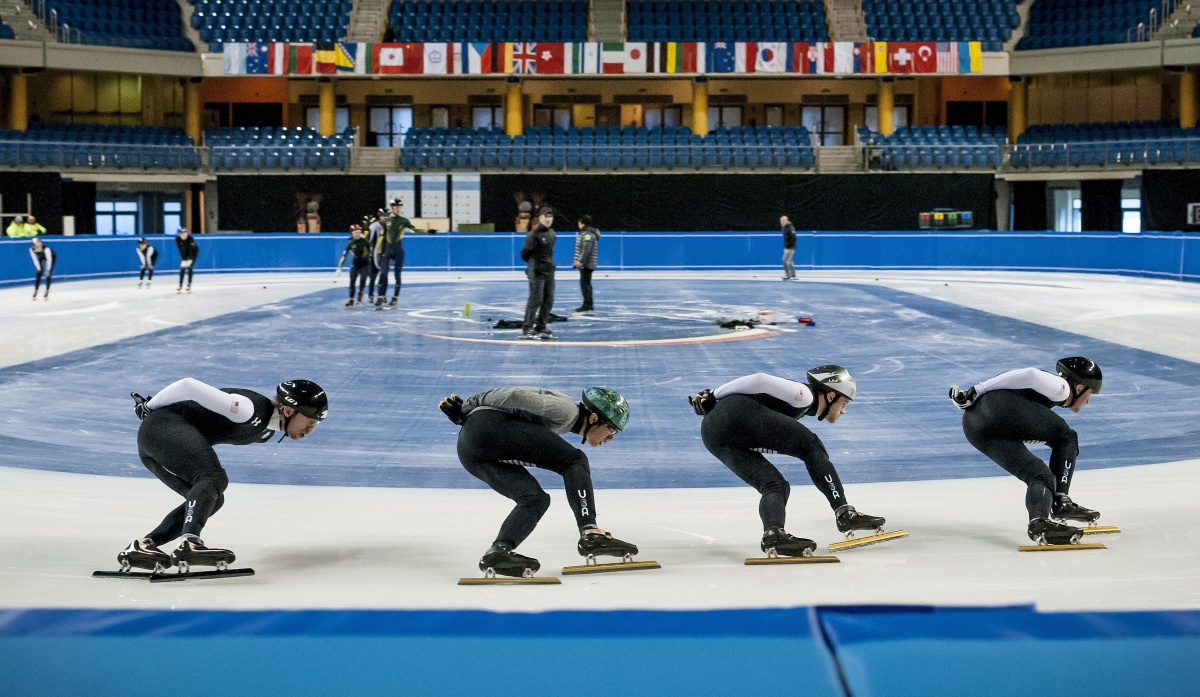 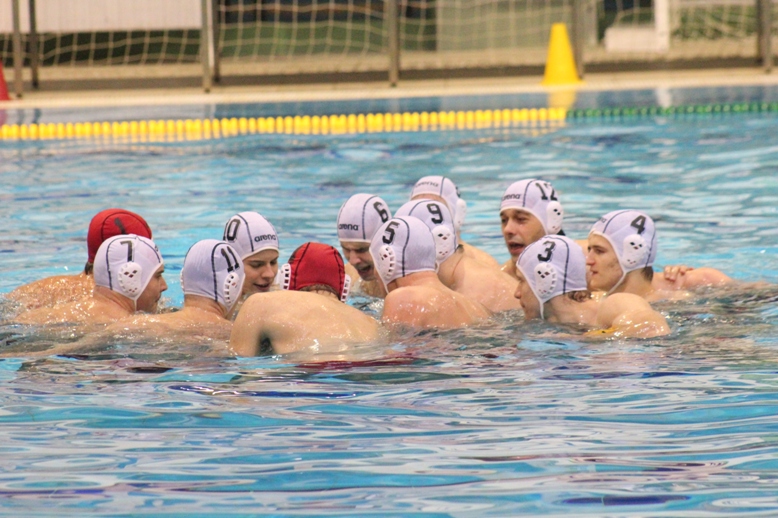