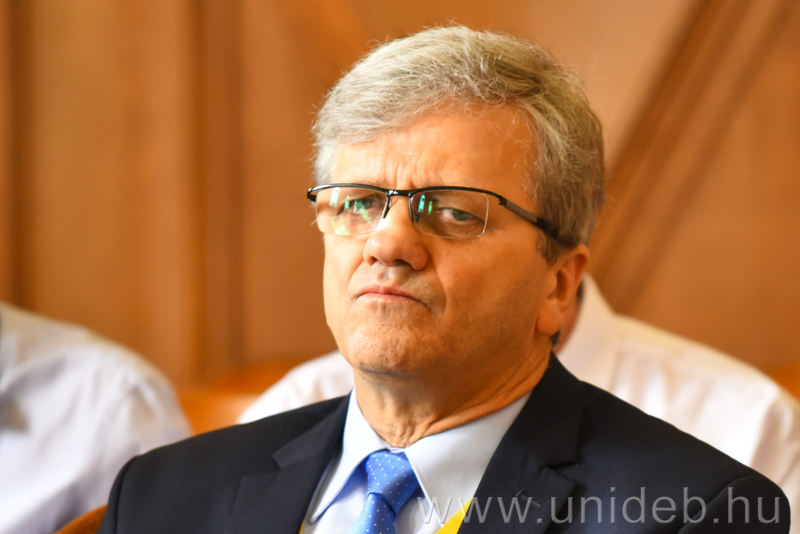 Locality and globality in the world of names is the central theme of the 26th International Congress on Onomastics, which began on Monday. This event is hosted in Hungary for the first time by the University of Debrecen.

Onomastics is a peculiar field within social sciences. Originally, it was cultivated just by linguists, but it seems to have unearthed very important lessons for the study of history, archeology, as well as anthropology or even ethnology. It has been regarded as an independent discipline for the past fifty years or so.

“The University of Debrecen is proud to look back on a history of great traditions in researching this particular academic field. Owing to its past achievements, Nemzetközi Névtudományi Társaság [International Council of Onomastic Sciences – ICOS] has decided to accept the bid of Debrecen to host the 26th International Congress of Onomastic Sciences,” said István Hoffmann, Head of Magyar Nyelvtudományi Intézet [Institute of Hungarian Literature and Culture].

The participating crowd of more than 200 onomastic researchers have come to the Debrecen event from the universities, national academies, and research institutes of as many as 41 different countries. In fact, this is the first time ever that a congress of of onomastic sciences is held in Hungary.

“It is indeed an honor for our university to host such a prestigious event as this,” said the Vice Rector for Academic Affairs of the University of Debrecen at the opening ceremony of the congress. Elek Bartha also added that this fact could be considered as a special professional distinction; an acknowledgment of the quality of the academic work accomplished for the past decades in the Department of Hungarian Linguistics of our Faculty of the Humanities. 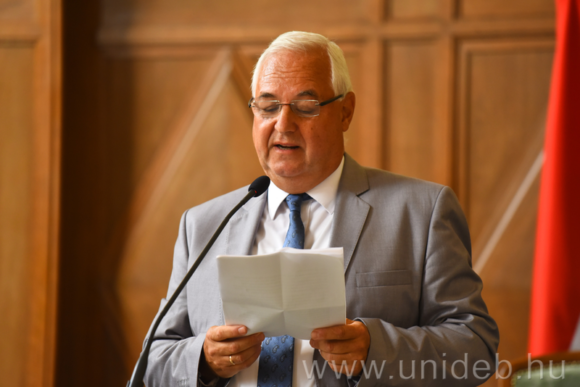 “For the University of Debrecen, the academic and research activities pursued in its various institutes and departments have always been regarded to be of outstanding significance, while this work and the related achievements have also been highly acclaimed internationally in several fields, including that of linguistic studies,” said the Vice Rector.

The congress is organized jointly by the Department of Hungarian Linguistics of the Faculty of the Humanities and its partner academic research group Magyar Nyelv- és Névtörténeti Kutatócsoport [Research Group on Hungarian Language History and Toponomastics] was established in 2013 in the famework of a joint program implemented by Magyar Tudományos Akadémia [Hungarian Academy of Sciences] and the University of Debrecen. 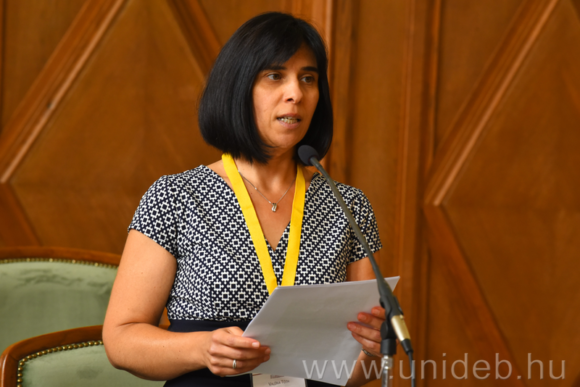 “Perhaps, it is not too bold a statement on our part that we regard the Department of Hungarian Linguistics of the University of Debrecen and its partner academic research group to be one of the most prestigious centers of linguistics and onomastics within the Carpathian Basin today. Researchers of onomastics in Debrecen are intent to become more and more active internationally in addition to the domestic cultivation of their chosen field of study. In this respect, hosting this congress represents a significant milestone for onomastic research conducted in Debrecen and in Hungary,” said Professor Valéria Tóth, member of the Board of ICOS and coordinator of the organizing committee of the congress, in her opening address.

There are 200 papers scheduled to be presented at the congress, which ends on Friday. The academic proceedings of this international conference are planned to be published in several thematic volumes during the course of the upcoming months. 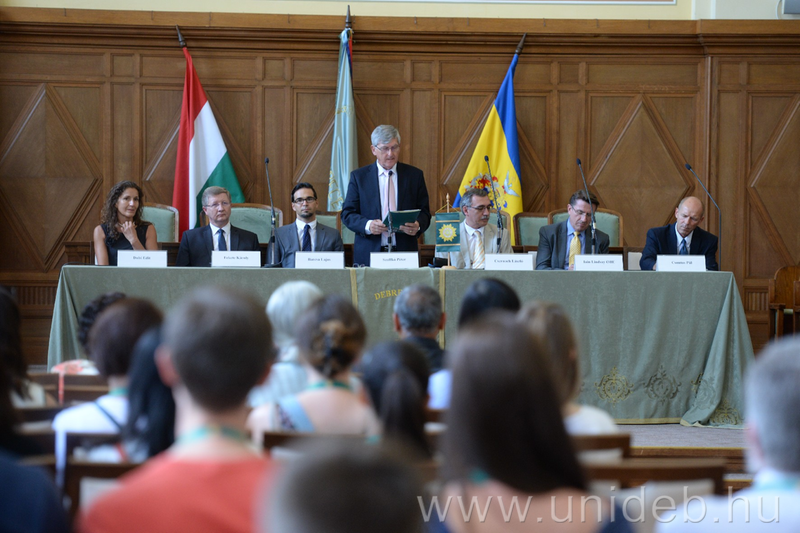 Spreading Our Reputation All Over the World 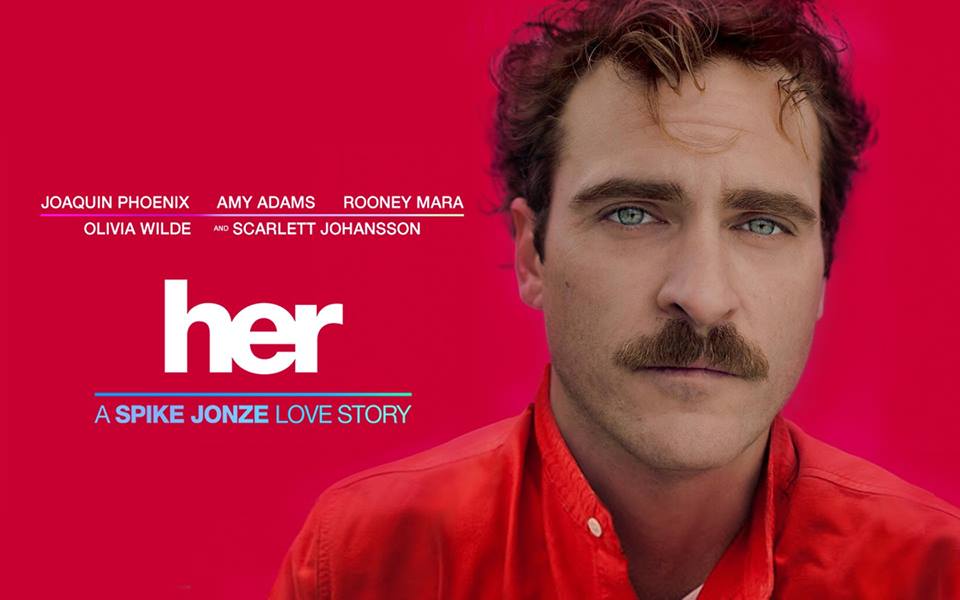 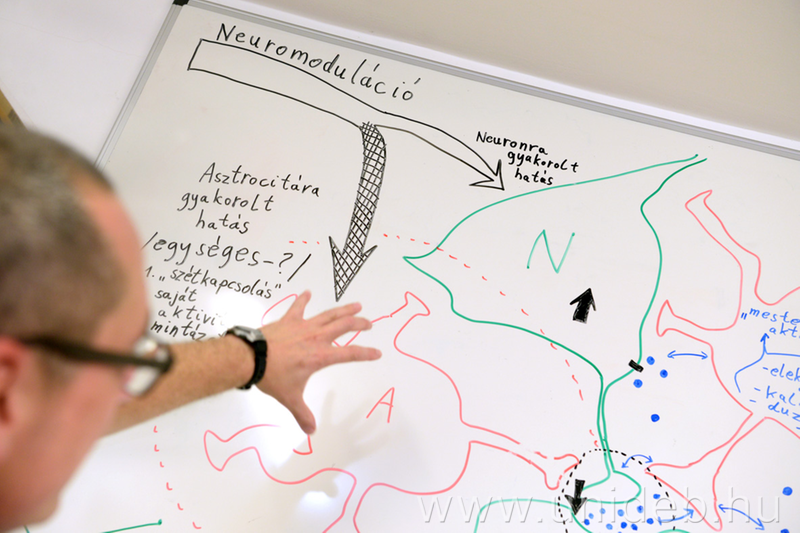